The popular Whiteline Tarmac Rallysprint Series held over summer at the Sydney Dragway appears to have joined the long list of cancelled events in 2020, but not because of the current COVID pandemic.

The event, organised by the North Shore Sporting Car Club, has had a key focus on the safe development of Junior drivers and driving skills and the Rallysprint series has run successfully for the last 8 years.

Whilst the event is hotly contested by some of Australia’s leading drivers it is also extremely popular with beginners and junior drivers. The event even attracting support from a major vehicle manufacturer committed to the development of safe driving standards.

However, yesterday the club was given with the disappointing news that the dates were no longer viable and there were no suitable alternatives for the coming season.

“Publicity had already begun and we had received several entries for the first round on the 8th of October, but at this stage the event will not proceed at its current venue” said Brett Middleton, the President of North shore Sporting Car Club.

“Disappointingly, we also no longer have access to a grassed area leased from Sydney Dragway for holding Motorkana’s and Gymnkana’s.” added Middleton. The grassed area will be used to re-locate excavations from extensions to the car park in the main Dragway complex.

The club now hopes that through the support of the NSW Office of Sport and the Western Sydney Parklands Trust that it can recover and rebuild for the future.

“We hope for a solution to provide better access to club level motorsport within the new master plan for the motorsport precinct,” concluded Middleton.

The Whiteline Tarmac Rallysprint series is a closed motorsport event held within the confines of Sydney Dragway, using the bitumen car parks and access roads. The Rallysprint series is held on Thursday nights, during the daylight savings summer months. Typically renting the venue at a time and day of the week that does not interfere with other events.

The Rallysprint won the Best Motorsport event in NSW for 2019 at the Motorsport Australia annual awards and on average attracts over 450 entries per annum. Approximately half are either under 18 years old or motorsport beginners looking for a safe venue to learn driving skills. The event injects over $700,000 annually into the NSW motoring economy.

The club’s other location started as an unused parcel of Dragway land that the Club developed for use as a successful junior Training facility for safer driving. Children and teenagers as young as 12 can safely learn to drive at this facility under the guidance of experienced motorsport mentors and governance of Motorsport Australia.

The Dragway leases the land from the Western Sydney Parklands Trust. 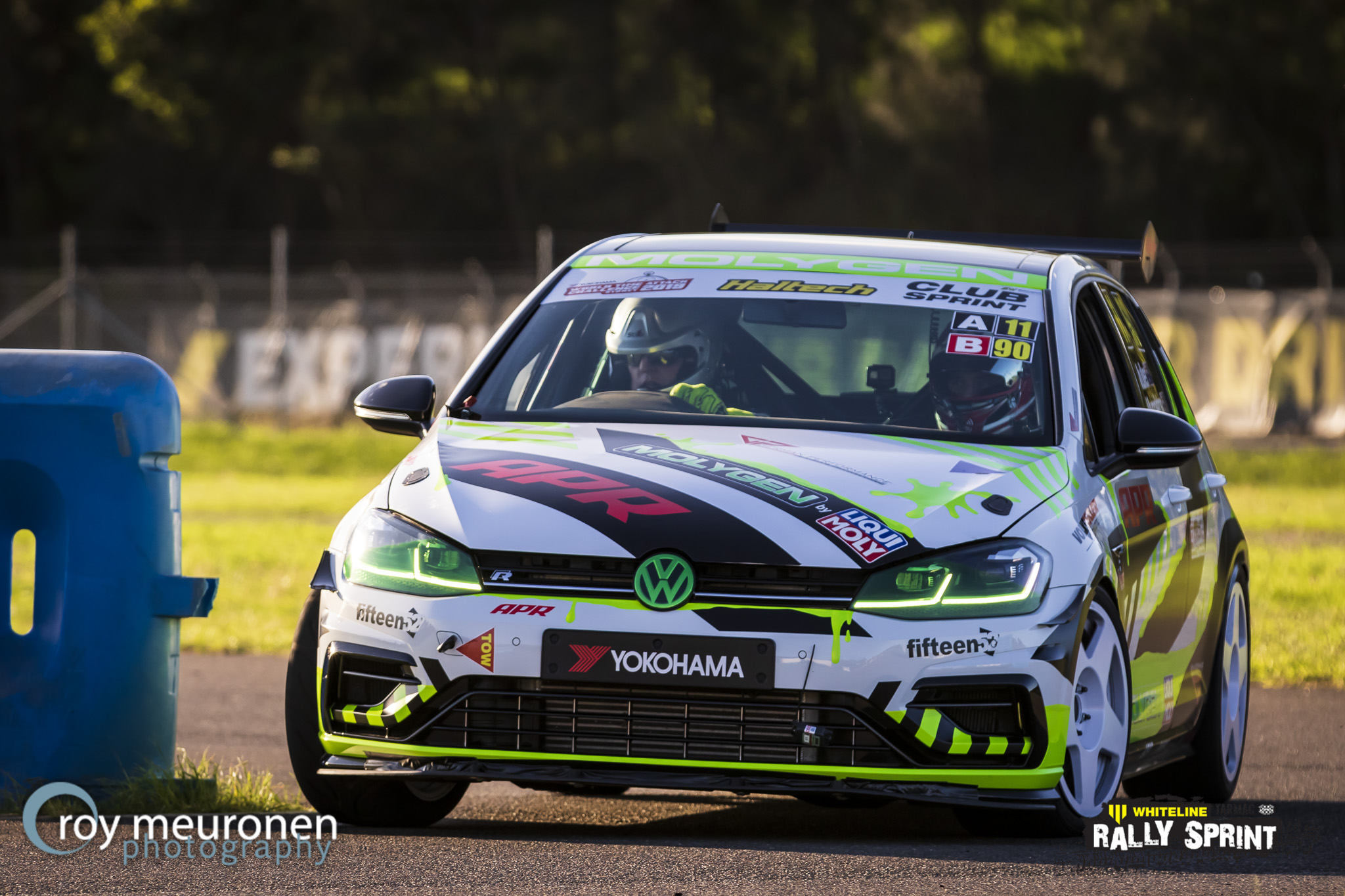