By MediaSeptember 15, 2021Tarmac Rallysprint
No Comments 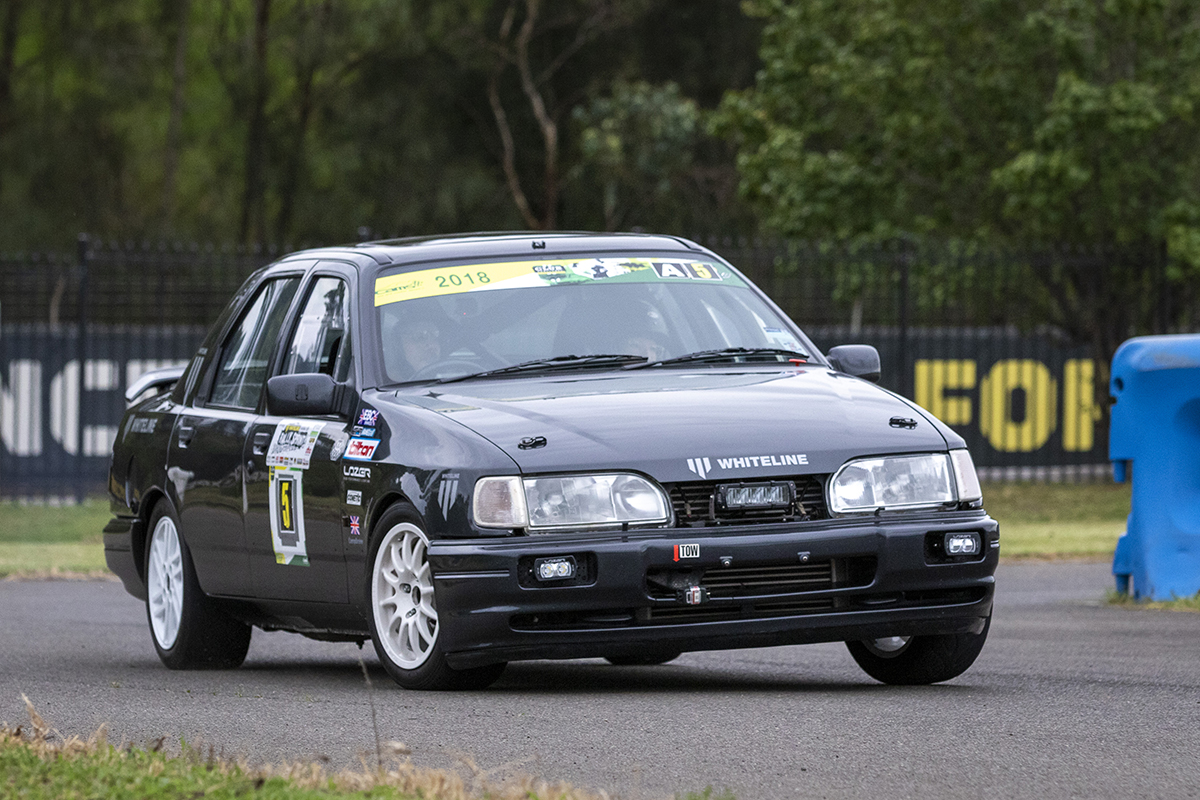 The immensely popular Whiteline Tarmac Rallysprint Series held over summer at the Sydney Dragway complex has been forced to shorten the 2021/22 season, with NSSCC President and Event Manager, Brett Middleton, citing several reasons for the decision.

“It’ll come as no surprise to anyone that the ongoing government-imposed restrictions are impacting events and that the end date for lockdown is still unclear. With just a month to go before the first round, we need to ensure we have a clearer picture before opening entries and collecting entry fees”, Middleton said.

“There is also major works still going on at the Dragway Complex itself and the bitumen surfacing in some areas that we plan to use for the Rallysprint are not 100% complete. Obviously, the Sydney wide restrictions are having effects on the timelines for the Sydney Speedway construction, so we also need to be assured that we’ll have a suitable course to use”, Middleton went on to say.

Sydney Dragway is currently closed and there has been no announcement on when operations will re-commence or what requirements will be in place for entry to the facility once open again.

With all these factors in play, NSSCC has decided to reduce the series from five rounds to four, with round one set to commence on Thursday the 18th of November.

“So many events have been cancelled this year”, Middleton continued. “And we know people are really looking forward to doing some motorsport this year. We’d love to be running the first event next month as planned, but it just wasn’t possible”.

“On the bright side, we have a great new course planned and a few new features that we know competitors are going to love”, Middleton concluded.

Whiteline has once again put their support behind the event and has now been the event’s naming rights partner for over six years. In addition to Whiteline, many of last seasons partners have also indicated they want to be involved again.

The event will continue its tradition of striving to be the best event in Sydney for grass roots motorsport. NSSCC encourages all competitors, regardless of discipline, who have never tried a tarmac Rallysprint, to enter something new and experience the excitement of driving a road style course.

The Whiteline Tarmac Rallysprint will again feature discounted entry fees for juniors over the age of 14, and like in previous seasons, each event will feature comprehensive video media coverage. Entries are due to open in October. 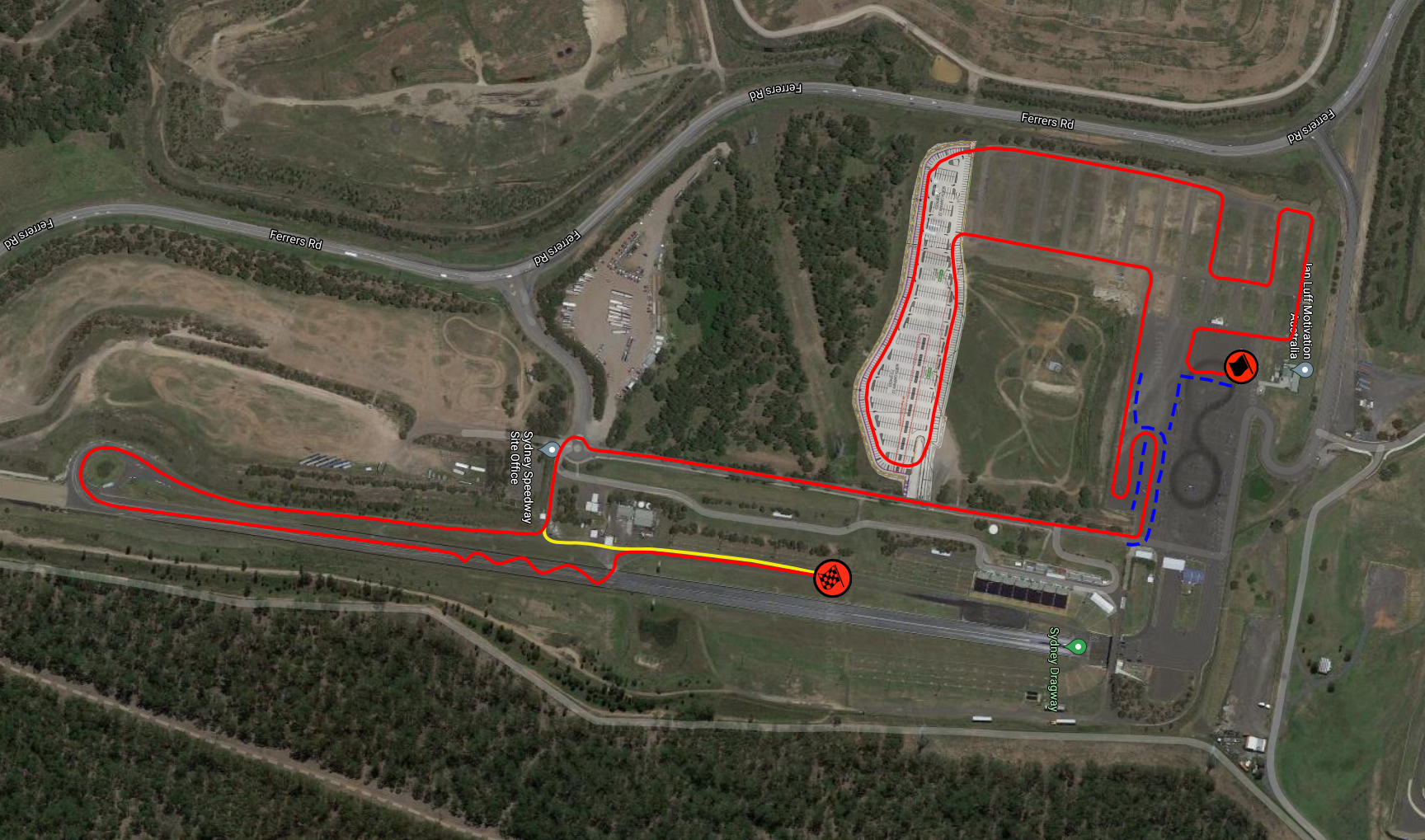