The Entry Form and Supp Regs are now available for download on the links below.  Look forward to seeing you at Hampton for another great event.

Please find below link for the results for this weekend’s Khanacross.  Congratulations to all officials and competitors for a very well run day, without any major problems.

Our Next event is scheduled for the 14th of April, so get that in your diary.  See you soon.

The full set of times are also available on the below link.  Thanks again and keep spinnin’!

The Latest Edition of Wheelspin is now available for download from the below link.

Please find below Entry Form and Supp Regs for our next khanacross to be held at Hampton on the 10th of March, 2013.  Look forward to seeing you there!

Results from the November Hampton Khanacross

A great day of skids in the dirt at Hampton on Sunday 11th November  for NSSCC  members.  Another fine effort  from Jake Elven in the VW buggy  winning the day from  Steve Muller’s Golf 1.2 TSi  while Zac Elven  made it a VW podium taking third in the buggy he shared  with older brother Jake 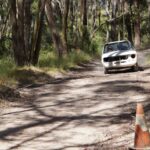 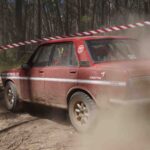 Thommo trying to hard in the Datto 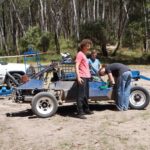 The Elvens preparing for victory 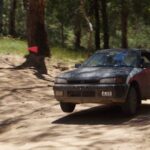 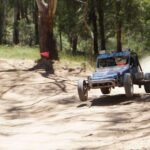 Kumho Rally of the Bay proves a huge success

Sydney driver Adam Casmiri has claimed victory in the Kumho Tyres Rally of the Bay driving a Rallyschool entered Mitsubishi Lancer Evo 6 with the youngest competitor in the event, 14 year old Nick Ryan, as his co-driver. 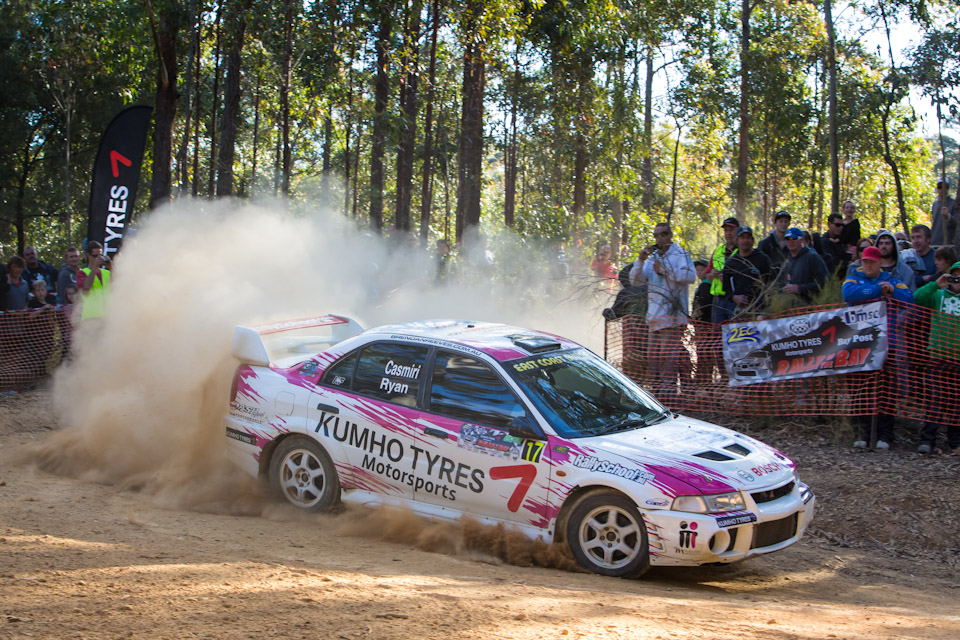 In what was a remarkable performance in the forests around Batemans Bay on the NSW South Coast at the wheel of the same Kumho Motorsports Evo used in early rounds of the Bosch ARC this year by Shane Jacobson. END_OF_DOCUMENT_TOKEN_TO_BE_REPLACED

Kumho Rally of the Bay proves a huge success