Dates to note for upcoming events

Be there for a great day of club motorsport fun. It’s close to Sydney, a great venue and great value. Bring you picnic rug, chairs and have a fantastic day under the trees being a part of it as either a competitor or an official.

NSSCC has been invited to the challenging Wakefield Park track for a tarmac Supersprint. Load the car on the trailer and head on down to Goulburn for a day of roundie roundies.  Its fun and will benefit your road driving and gravel driving no end by helping tidy up your lines and increasing your precision.

Repeating the popular format from our February meeting we are aiming to have   the all-new Mazda 2 ARC G2 car to be campaigned by Simon Evans in this year’s National title along with the amazing Neal Bates RA40 Classic TTE replica Celica and perhaps one or two more new and interesting rally cars.

Venue TBC however most likely at MRT Performance at AGM.

Call your mates, get the band back together, come along and celebrate, we have a venue in the heart of Sydney once more.

After months of battling we have finally secured what will hopefully be a fantastic venue for a range of motor sport activities. YOU HAVE TO BE THERE. 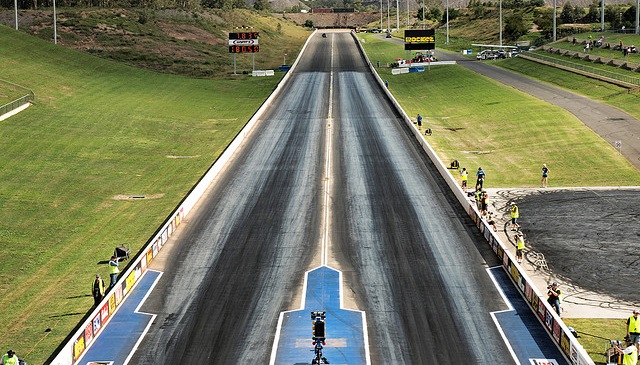 Details to be advised.

Monday 6th August – We have five times Australian Rally Champ and absolute legend Ross Dunkerton along as our guest speaker.

NSSCC is  banding together with Canberra’s BMSC  to run a round of the NSW State Rally Championship on the great roads of Batemans Bay. This  is our old stamping ground and we are going to need  every one of you to  come down make a weekend of it and be a part of the rally. 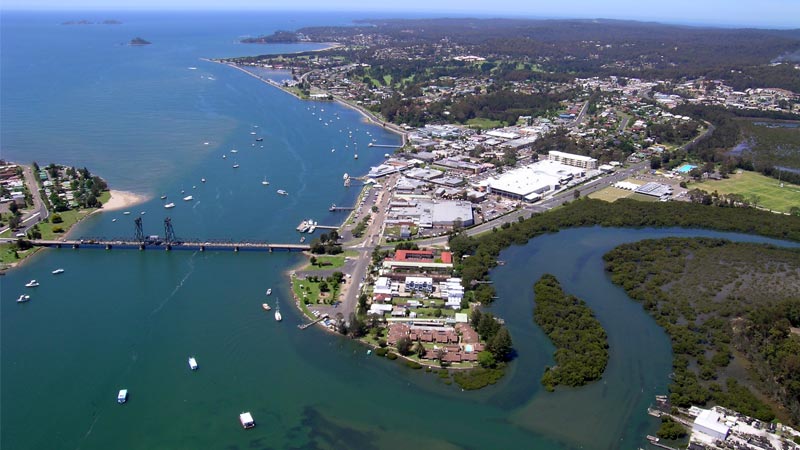 So mark those dates in your diary and ensure you come along to either compete or help out as an official!