Richie Dalton has suffered heartbreak just three stages from the end of the National Capital Rally in Canberra last weekend.

Lying in fourth place and having set a string of top four stage times, Dalton and co-driver Dale Moscatt were on track for a superb start to the 2021 Australian Rally Championship.

The pair were driving their 2019 championship-winning Toyota Yaris AP4 and had settled in well over the two days of competition.

On the rally’s 12th stage, however, a broken rear suspension arm threw the car off the road at high speed and saw the car roll into a ditch, and out of the rally.

“We’re shattered as everything had been going perfectly to plan,” Dalton said.

“We were cruising and being really efficient with our driving, making no mistakes and keeping out of trouble.

“It took me a while to get to grips with the new car on the Canberra roads, but towards the end of day two we were comfortably fourth and set for a good haul of points.”

The Yaris was in sixth gear and travelling at around 150km/h when Dalton hit a rock in the road, which broke the suspension.

The car rolled into the ditch, but fortunately was relatively undamaged, although it could not be driven back up onto the road.

“I’m still devastated by it,” Dalton added. “We didn’t deserve that.

“I drove the perfect rally … almost.”

Before then, Dalton and Moscatt had set three second fastest stage times, and five fourth quickest times in a car that was built and prepared by Neal Bates Motorsport.

Not to be deterred after the accident, Dalton will be back in action at round two of the Australian championship in Queensland in mid-May.

The rally will be new to all competitors in the series, putting everyone on a level playing field at the start.

The Sydneysider is already looking to make amends, and hoping that he can finally call on the “luck of the Irish”. 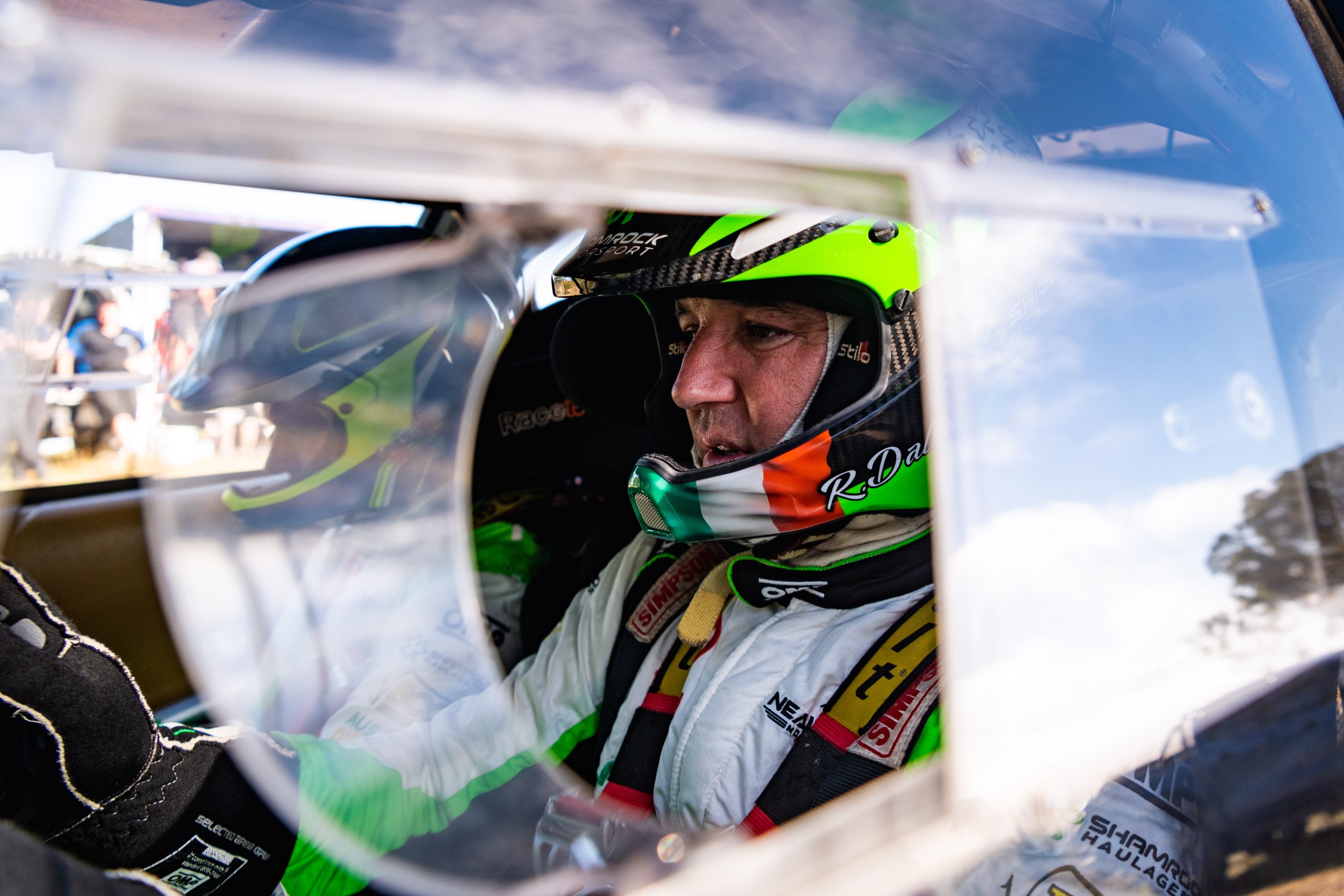 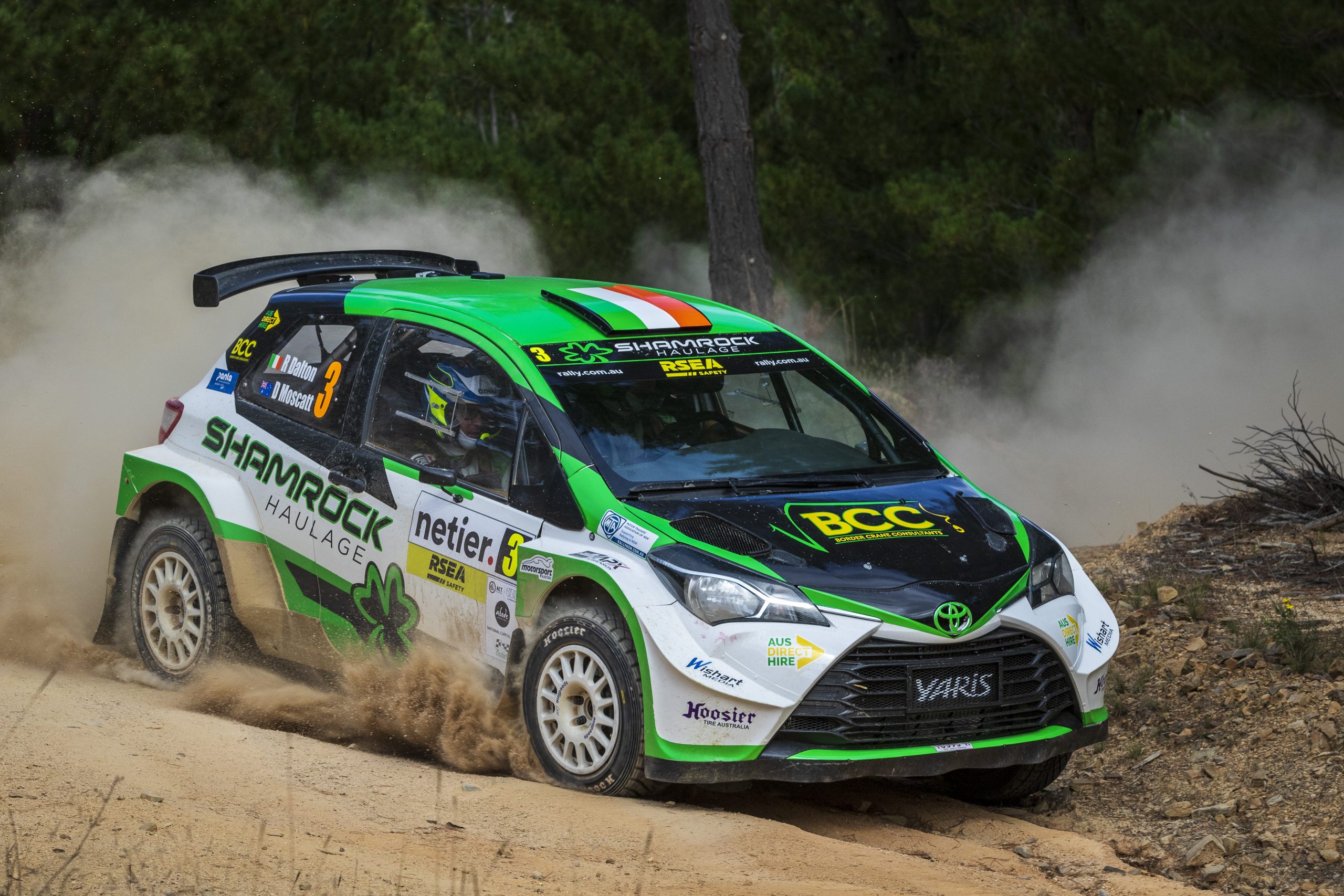 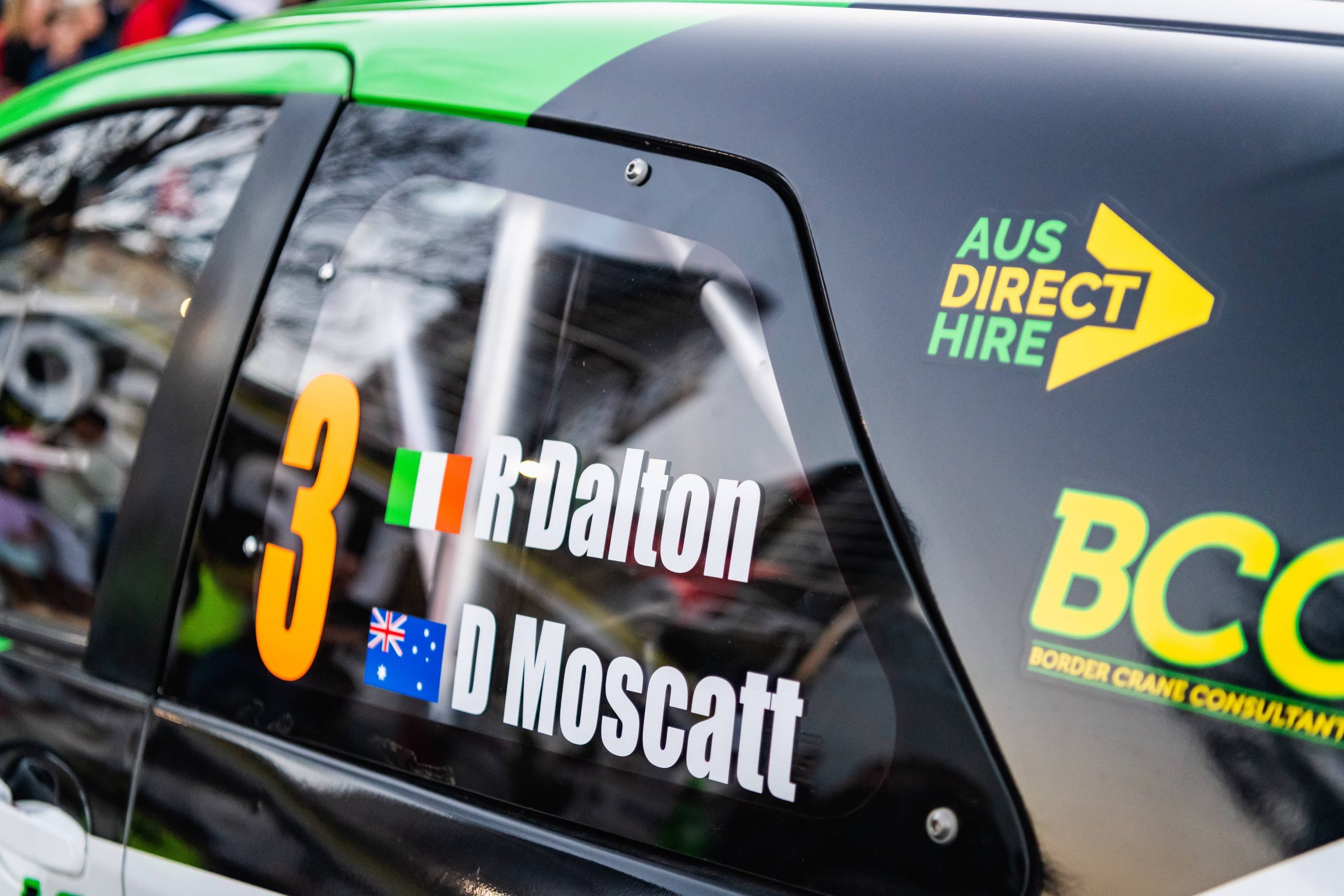