Shamrock Motorsport driver, Richie Dalton, has taken a solid haul of points from round two of the Australian Rally Championship in Queensland.

Driving his turbocharged, four-wheel drive Toyota Yaris AP4, Dalton overcame a slow start on both days of the rally to finish the 12 stage Rally Queensland in sixth place.

It comes a month after his fourth place at the National Capital Rally was taken from him within sight of the finish in Canberra.

Being held for the first time since 2016, this was Dalton’s first trip to Rally Queensland, and he set off from the start determined to ensure he reached the finish and gain more experience of his new car.

Outright speed was never really the objective going into the weekend, with the Irishman more intent on learning the new stages.

“I’ve been struggling for confidence in the car, so to get home with a finish means it’s been a good weekend,” Dalton said.

“I found it very difficult to get a rhythm in the car this weekend which has been frustrating, but we stuck with it and made it to the finish which was always the plan, so we’re happy enough.”

Dalton and co-driver Dale Moscatt have now done three rallies in the car, including a first-up victory in a rallysprint event on debut.

As he does more kilometres in the ex-works Yaris, he knows the speed will increase.

“We still have a lot to work on and to learn the car more, but going forward we’re heading back to Tasmania where we’ve been before, which is great.

“We have pace notes for most of the stages down there and we’ve been quick there in the past in the old car.”

The Neal Bates Motorsport team will now prepare the Yaris for the trip south to Launceston on the first weekend in July, where jackets and beanies will replace the shorts and t-shirts that were prominent in Queensland last weekend. 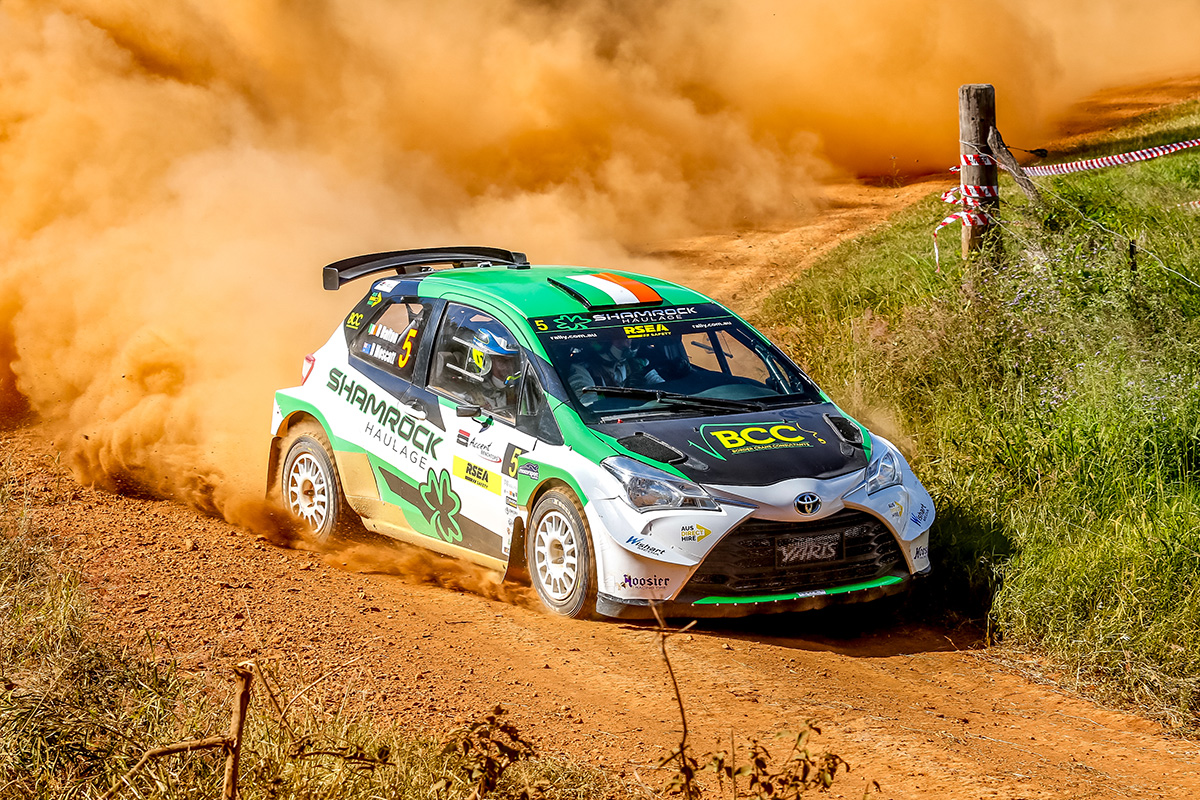 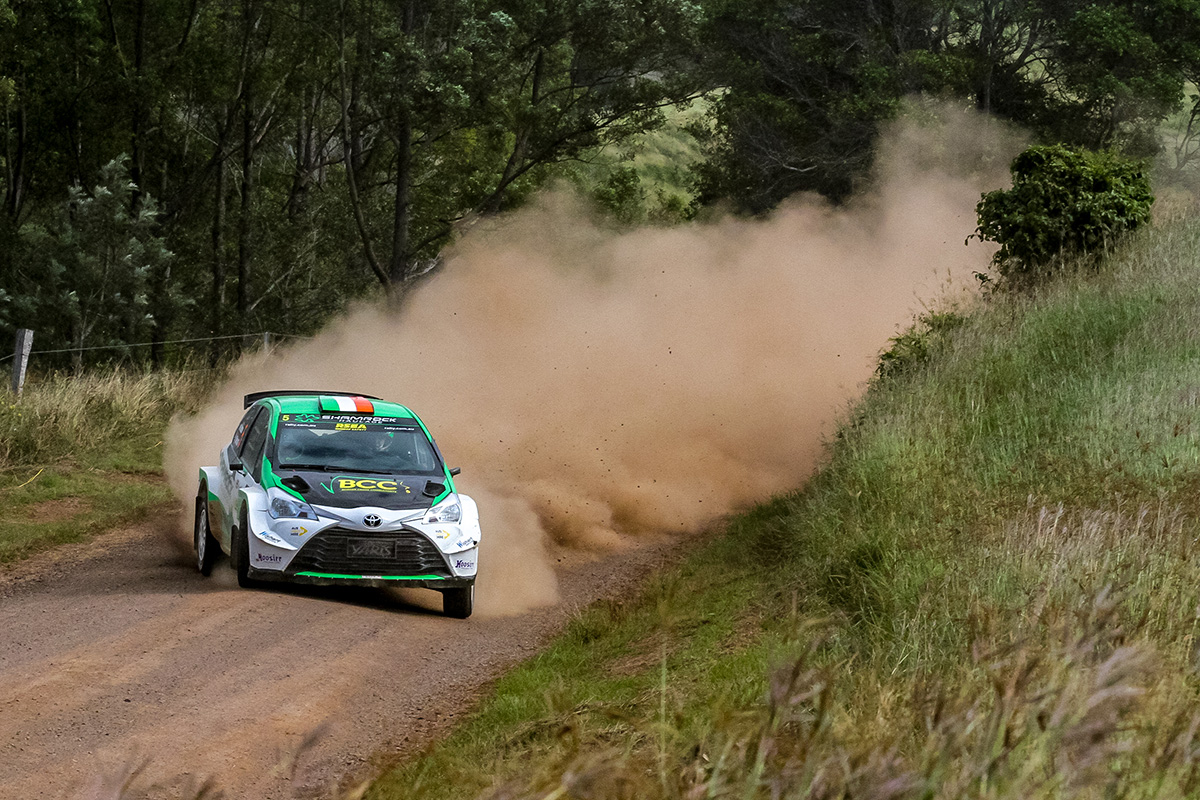