Re-live the excitement of the 1968 London to Sydney Marathon!

OK, we can’t drive from London to Sydney in 2021 but we can do the next best thing – retrace the steps of the game-changing, gruelling Perth to Sydney Australian leg. Back in the day, the first car to finish took an eye-watering 67 hours and 22 minutes non-stop – we will not attempt to replicate that feat.

Though non-competitive, there will be ample opportunity for some seriously spirited driving and it still promises to be a real test of both crews and machines. We will cover some of Australia’s best gravel and tarmac rally roads, including the SA outback cattle stations of Wirrealpa, Curnamona and Kalabity, the alpine mountain tracks from Edi to Brookside and down to Omeo, all in the company of well-known legends in Australian rallying and with some of Australia’s most important rally cars. The event will traverse the Nullarbor Plain, the Flinders Ranges, Outback WA, SA and NSW, then cross the Victorian and NSW Alps to finish in Sydney some 5700 km later, with half the route being on unsealed tracks and roads.

Around ten original 1968 competitors as well as a similar number of ’68 competition vehicles are committed to running. The 2021 Marathon is shaping up to be one of the largest Historic Rally events of its kind ever to be held in Australia. It has attracted both rallying and racing enthusiasts, all keen to taste what it may have been like to run in the greatest marathon of them all, alongside those who did.

The Entry Fee for the Event is $AUD5685 for a crew of two in the nominated vehicle and includes all meals but excludes accommodation. An invitation to participate in the Event will require a $AUD250 deposit followed by the payment schedule outlined in the Event Supplementary Regulations. Entries are limited to 85.

Expressions of interest should be made to the Event Director, Laurie Mason: 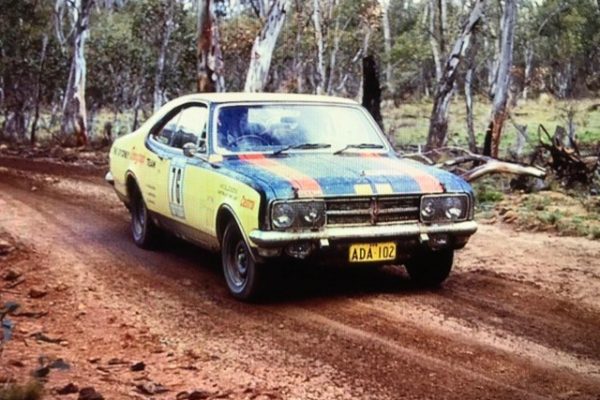 Holden Monaro GTS driven by Barry Ferguson and Dave Johnson, who will both be with us. Finished 12th 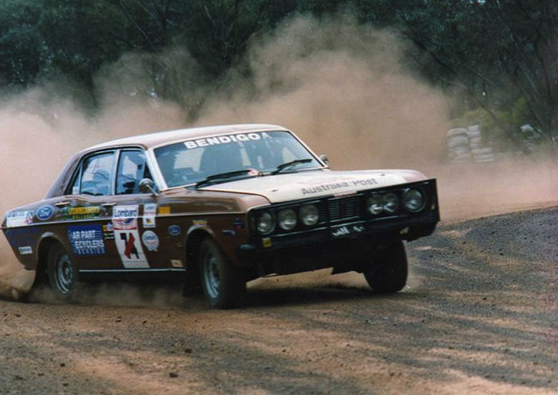 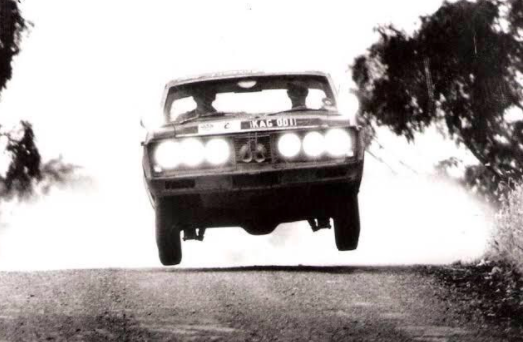 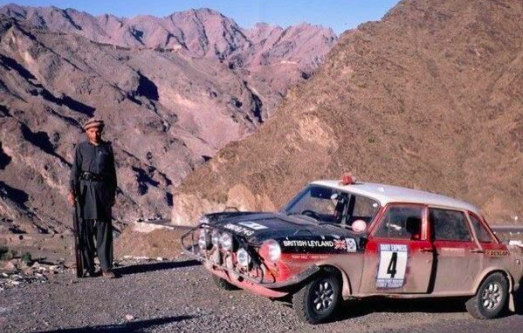 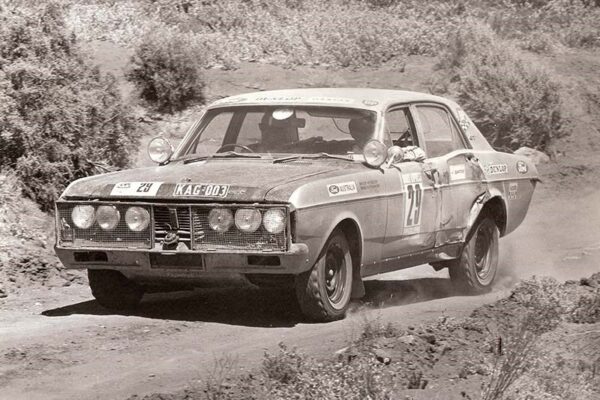 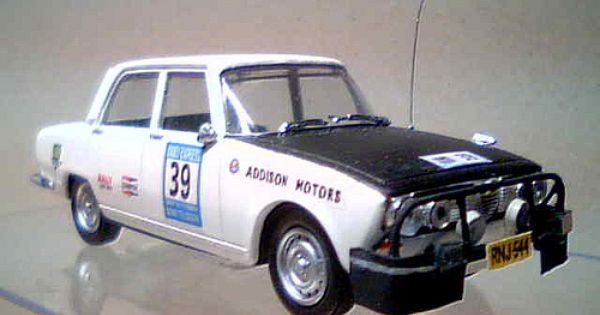 Alfa Romeo 1750 driven by Stewart McLeod but retired in Afghanistan 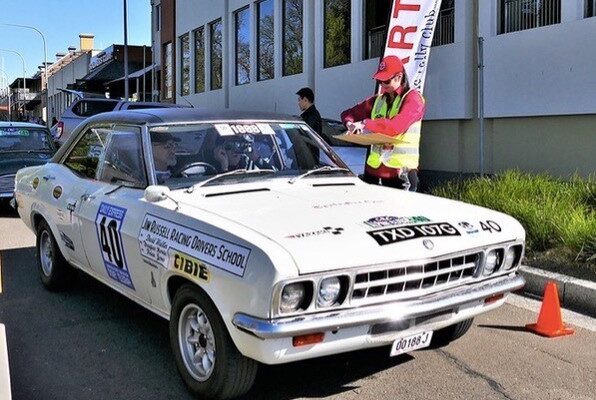 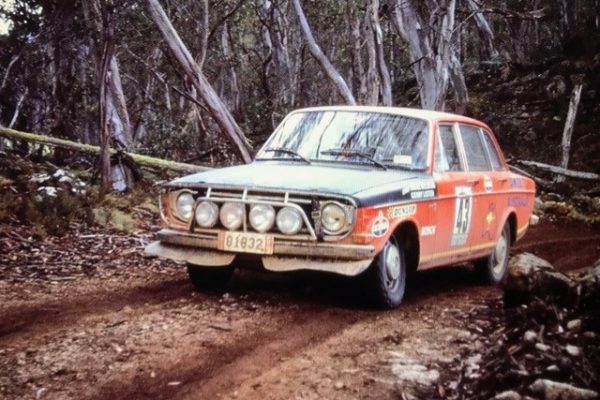 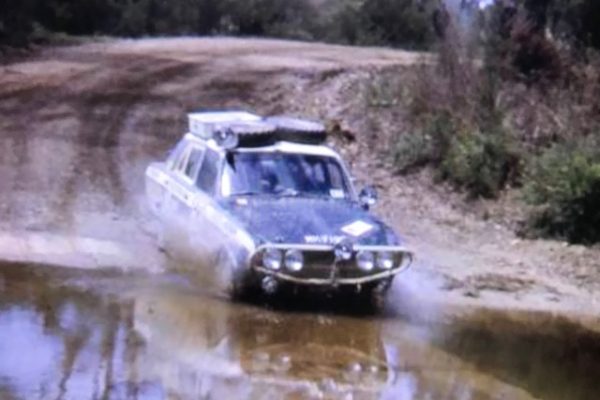 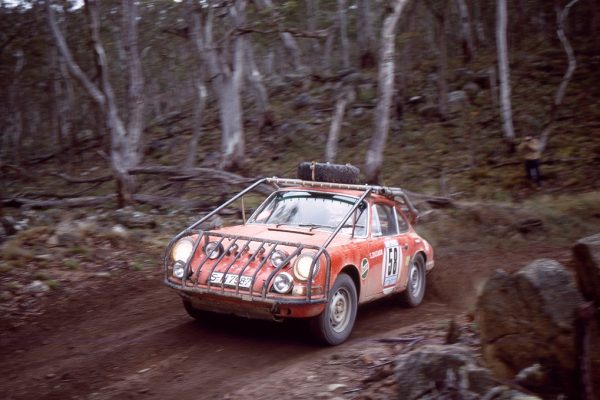