Route Set for Lazer Rally of the Bay 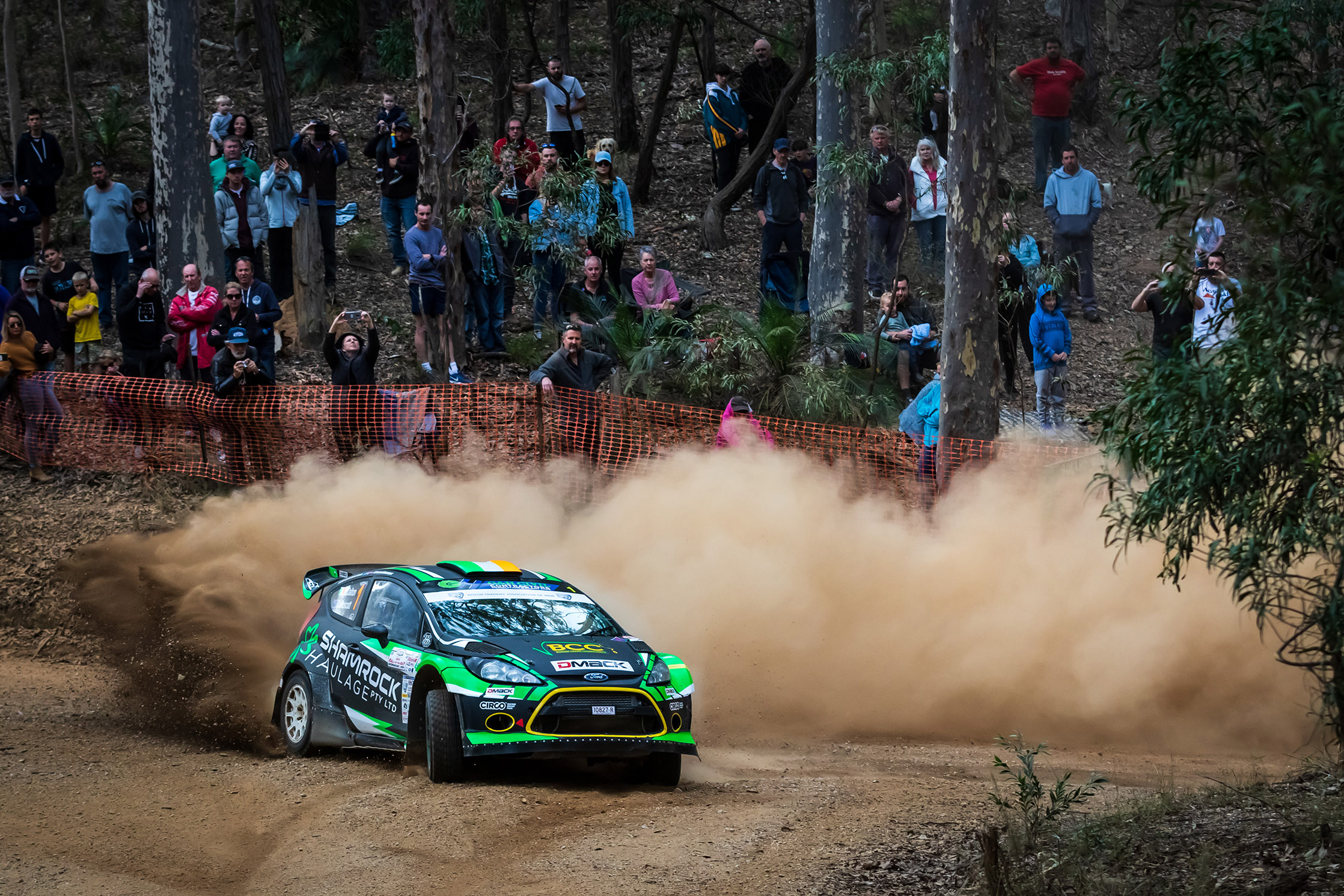 The route for the 2022 Lazer Rally of the Bay has been finalised and crews who have entered the pace noted component of the event will soon be able to begin their reconnaissance.

The route for this year’s event has changed from previous years, with the extreme weather situation over the past 12 months affecting many of the local forest and shire roads. However, the good news is that the organising team has selected some fantastic stages in the forests surrounding Batemans Bay.

“It would have been easy to just duplicate the route we planned to use in last years cancelled event” Road Director John McCredie said. “But unfortunately, some major bridges have been washed away, so roads like the Western Distributor are closed and impassable. On top of that, the Ridge Road Stage has been affected by the major road work construction on the edge of town”.

“So, we had to get creative and use a few interesting Liaison sections to get access to the best roads. Which means we still get to use Ridge Road and Dog Trap Road on the Eastern Side of the Princes Highway, just to the west of Batehaven. We’ve just shortened it a little and reversed what we had planned for last year and this also allows us to keep a Spectator Point just 5 minutes from town”.

“Other roads are ones we’ve used before, including Runnyford Road and a 29km stage that starts in The Western Distributor and then uses Wallaby Road, Clyde Ridge Road and into Drury’s Road. We’ll also be using Bark Shed Road, and Big Bit Road, which haven’t been used for a while, but have been traditional Rally of the Bay stages in previous years”, McCredie concluded.

The event will use six stages, five of which will be repeated to provide a total of 11 stages. The Clubman component of the rally will consist of the first 10 stages. The main event will be approximately 150km with an announcement of stage partners due to be made next week.

The Lazer Rally of the Bay is set to take place on Saturday the 13th of August in the forests surrounding Batemans Bay on the NSW south coast. The rally cars will be flagged away from Corrigan’s Beach Reserve in Batehaven. Lazer High Performance Lighting are the naming rights partner.