Kumho Tyres Rally of the Bay

Sydney’s North Shore Sporting Car Club has entered a joint venture with a Canberra car club to stage a round of this year’s NSW State Rally Championship in the forests around the coastal resort town of Batemans Bay. 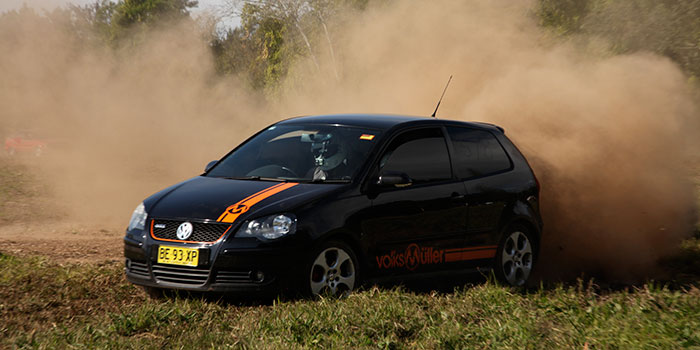 NSSCC will stage the Kumho Tyres Rally of the Bay in collaboration with Brindabella Motor Sports Club, one of Canberra’s leading rally clubs bringing top flight rallying back to the brilliant Batemans Bay hinterland forests on Saturday 1st September.

NSSCC members including highly experienced clerk of course Col Fletcher will play key roles in the organization of the Kumho Tyres Rally of the Bay when it comes to the South Coast’s revered rally roads on the first day of spring.
The fourth round of the NSW Rally Championship, the Kumho Rally of the Bay will welcome some of the most exciting and spectacular rally cars and drivers to what is a mecca of Australian rallying.

The Bay Stages Rally returns to the NSW Championship this year and will be run as a joint venture by NSSCC and BMSC. It will mark a return to the Batemans Bay area for NSSCC which ran a round of the State Championship in the region for many years through the 1970s up until the early 2000s.

Run on arguably the best roads in all of New South Wales, the event follows the successful formula championed by clerk of course Col Fletcher who brought the event back to Batemans Bay in 2011.

Fletcher and the team have employed a similar format and structure for the 2012 Bay Stages again re-uniting rallying with the local south coast community by bringing the event and the promotional activities into town.

As well as being the fourth round of the NSW Rally Championship, the Kumho Rally of the Bay will also be round five of the Realistic Car Rentals NSW Clubman Rally Championship and round four of the Excel Rally Series.

Clerk of course Colin Fletcher, one of the most experienced rally organisers in Australia has structured the rally to ensure both competitors and spectators enjoy a memorable experience.

“The Batemans Bay area has long been held in high regard for its rally roads and as a fantastic base for the sport of rallying and it is great to be able to bring national level rallying back to the Bay,” said Colin Fletcher.

“The Bay area is renown for its medium to fast hardwood forest roads that offer an unending challenge of re-entry corners and end of ridge bends that just flow from one corner to the next.

“We are thrilled to have the support of many great organisations including Kumho Tyres through its motorsport dealer Fsport as well as the 2EC radio network, MRT Performance and numerous motels in the Bay area,” Colin Fletcher said.

“Local promotion is being handled by the 2EC radio network and Bay Post for the print media,” he added.

The rally will kick off with a ceremonial start on Saturday at lunchtime beside the river, giving locals the opportunity to see the competitors and their array of spectacular rally cars up close.

After driving over the start ramp competitors will face 131 kilometres of competitive running over nine challenging stages over some of the most flowing and truly enjoyable roads in Australia.

The first car is due to finish the rally around 8:20pm giving drivers and spectators plenty of action as the sun sets and into the evening

“Spectators will have plenty of chances to view all the action, with four viewing points during the rally and the the final location will be terrific with live commentary and up to date results and rally news,” said Col Fletcher.

The service park and finish will be located in the one place near the centre of Batemans Bay and the relaxed format will allow service crews to go to spectator points to see their car and be back to service with time to spare.