By Oliver SellarsFebruary 20, 2017News
No Comments

Four of NSSCC’s faster Tarmac Rallysprint drivers teamed up yesterday for the NSW Round of the CAMS new ‘Car Club Challenge’, held at the Ringwood Hillclimb Circuit north of Newcastle representing NSSCC.

All teams were awarded points by how their members best times compared to the existing track record in each cars class, with our guys all in their Mitsubishi Evos.  All four went under the old mark through the day a number of times and thus, NSSCC won the day. 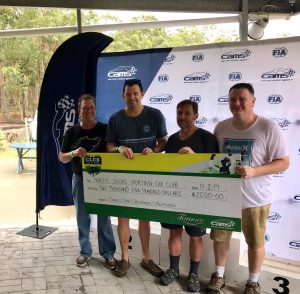 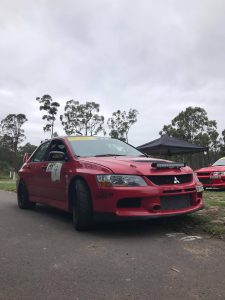 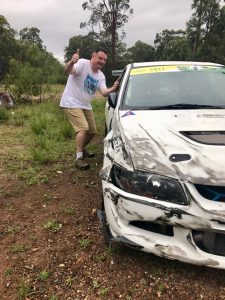