Route Changes for Lazer Rally of the Bay 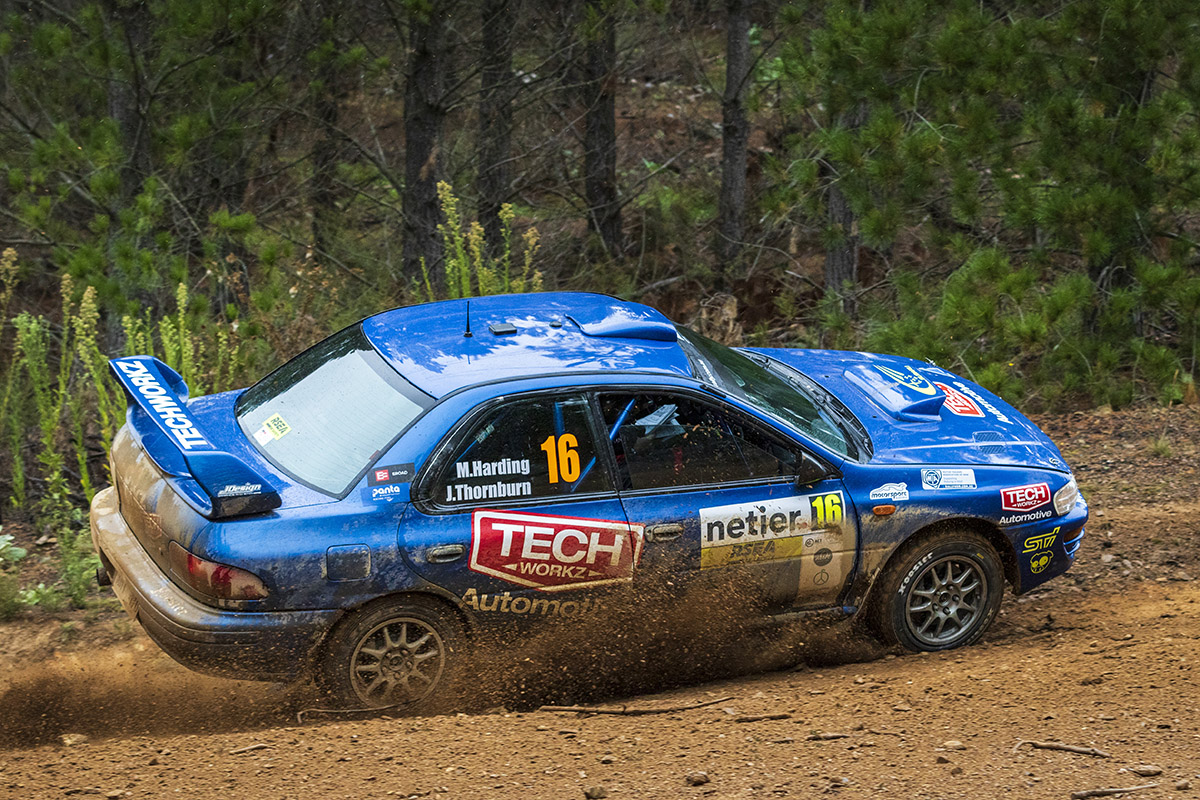 Mick Harding in the Subaru WRX in wet conditions at the opening round of the NSW Rally Championship
Photo: Roy Meuronen

With less than three weeks before the Lazer Rally of the Bay, organisers have had to make several changes to the route.

“It’s not ideal to be making changes, but sometimes the weather can affect the condition of a road, so it makes sense to change it”, said Road Director, John McCredie.

“Runnyford Road has been impacted the most and Eurobodalla Shire Council made the decision that it was not suitable for our use. There are parts of the road that are fantastic, but then there are sections that are so wet, it’s impossible to use it for a rally. The Council are also doing road works in several sections and it’s just unsuitable for us to use.”

“We’ve extended the Buckenbowra stage by 6km. We’ve also changed the Clyde Long stage to avoid an area where there has been significant timber harvesting operations”.

“The changes mean the event is now 134km for the State teams and 124km for the Clubman competitors. We purposefully made the original route longer because we anticipated some weather events may play a part in the final route”, McCredie concluded.

With a full entry of 70 cars, there has been additional teams who wanted to enter. The revised route can now accommodate those extras and Event Manager, Nigel Bland is excited about the opportunity to allow more cars to enter the event.

“It’s fantastic to have a full field two weeks before entries close”, said Bland. “Plus, it’s great to be able to give a few more teams the opportunity to experience everything the Rally and the Eurobodalla Shire has to offer.”.

The Lazer Rally of the Bay is set to take place on Saturday the 13th of August in the forests surrounding Batemans Bay on the NSW south coast. The rally cars will be flagged away from Corrigan’s Beach Reserve in Batehaven. Lazer High Performance Lighting is the naming rights partner.

The 2022 Lazer Rally of the Bay is a round of the NSW Rally Championship and East Coast Classic Rally Series (ECCRS), and also incorporates the NSW Clubman and NSW Hyundai Series. 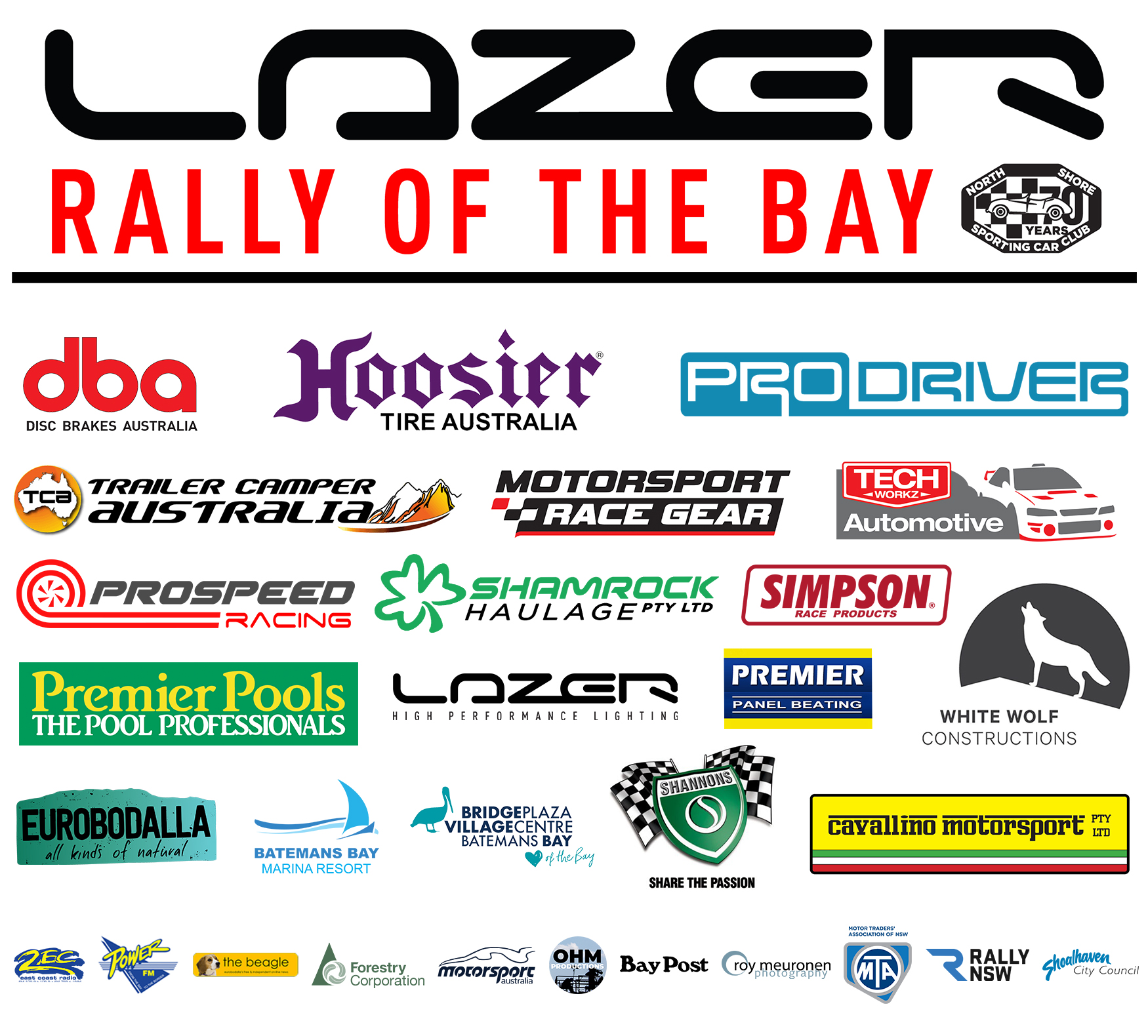