The results are out for the 2018 Singleton Automotive Centre Caves Classic Rally, 14th April 2018.

A huge thank you to Event Director John Sparks and his team of over 60 volunteer officials, for holding a successful and professional event.

Congratulations to our to all teams and our top 3 outright;

Results for the Singleton Automotive Centre Caves Classic Rally 2017 have been released.

Thanks again to John Sparkes and his team of volunteers for a fantastic smooth event.

A bulletin has been released with updated regulations for the Singleton Automotive Caves Classic.

For all information on the event head to the website http://nsscc.com.au/caves-classic/.

Entries are now open for the Singleton Automotive Centre Caves Classic Rally. The first round of the NSW 2017 Development Rally Series (DRS, including DRS4) and the Hyundai Rally Series (HRS).

Held on Saturday 8th April 2017 on the iconic roads of the Jenolan and Hampton State Forests near Lithgow.

Highlights of the event include:

For all information and to enter, head to our Caves Classic web page. 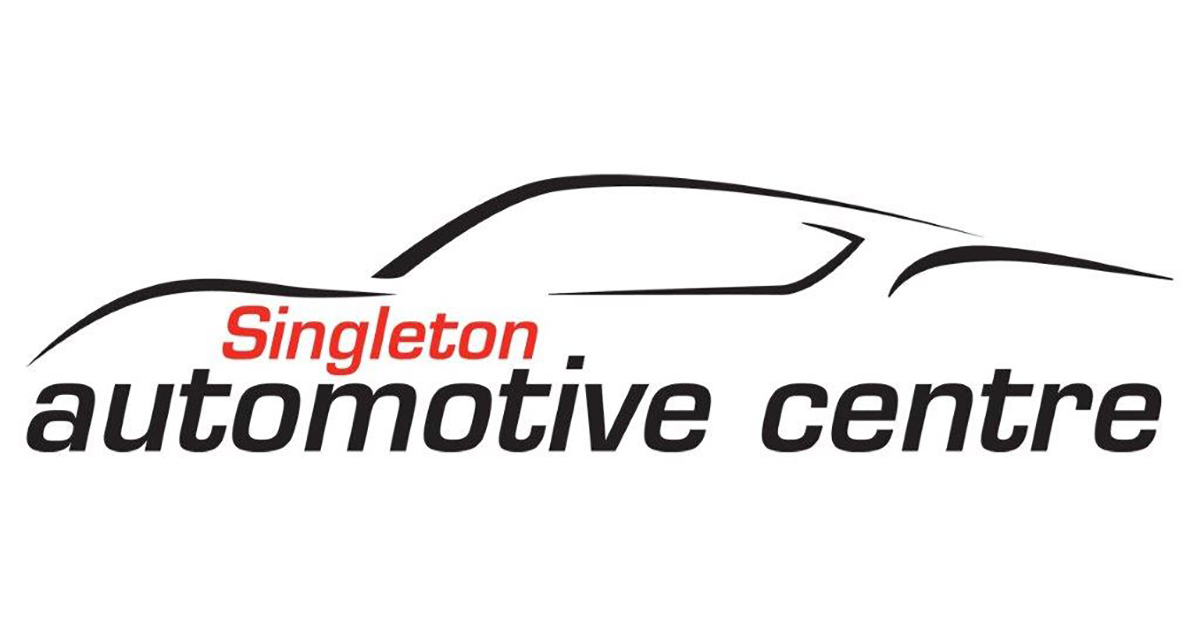 Singleton Automotive Centre is a newly established Ford and Nissan dealership in Singleton by long-time club member Rob Inall and his wife Karen.

Rob is proud to be able to join as a naming partner for this event and is also planning to compete!

He said, “The Caves Classic is an event near and dear to me after many years of competing and volunteering.  It was a rally I did in my first season in the early 90’s and I’ve been involved in it in some way ever since.  To have the family business name associated with it for 2017 will be a proud moment.”

Rally Director John Sparkes, who has competed against Rob for many years, said “It’s fantastic to have Rob’s new business gaining exposure to the Motorsport Community and beyond through our event. I wish Rob and Karen every success with their new venture and feel sure the partnership with NSSCC will be mutually beneficial for their business and our club.”

The Singleton Automotive Centre Caves Classic Rally will be the first round of the NSW 2017 Development Rally Series and Hyundai Rally Series, held on 8 April 2017 in the Jenolan and Hampton State Forests near Lithgow.

Also, congratulations to John Sparkes and his team for running a very successful event.

Again, thanks to both officials and competitors for making the event possible.

Thanks to both officials and competitors for making the event possible. ‪

The V-Sport Caves Classic is just days away.

With 50 competitors taking on the 100km of competitive roads, it is shaping up to be a great event for both competitors and spectators.

If you are looking for a great day in the forest just 2 hours west of Sydney, watching world class drivers show you how it’s done, grab the spectator guide and we will see you out there.