Over 80 entries have so far been received for the 2020 AMH Automotive Group Rally of the Bay, just two days after entries were officially opened by the Eurobodalla Shire Council Mayor, Liz Innes.

The event has a maximum field of 90 and with many outright contenders on the list, the rally is going to be a spectacular opening to the rally season for 2020.

With the COVID-19 Pandemic forcing event organisers to cancel their events earlier in the season, the AMH Automotive Group Rally of the Bay will be the first opportunity rally teams will have to get their cars back into the forest.

The list of outright contenders is headed by the Factory Toyota team of brothers and team-mates Harry and Lewis Bates in a Toyota Yaris AP4.

Nathan Quinn is a former Australian Rally Champion and the 2019 East Coast Classic Rally Series winner. He will be lining up to take on the Toyota Team in a Lancer EVO 10 and with his recent win at the Alpine Rally late last year, he is one of the favourites to win.

Another contender for outright victory is Richie Dalton and Dale Moscatt in a Ford Fiesta G4. The pairing from Sydney have won the event for the past two years and are looking to make it three in a row.

In the MTA NSW Rally Championship, Tom Clarke and Ryan Preston in a Mitsubishi Lancer EVO are favourites, but they will have last years two-wheel drive champions, Tony Sullens and Kaylie Newell snapping at their heels in a Citroen DS3.

Darren Windus at Last Years Rally of the Bay
The Activ Rallysport Team from Melbourne is sending a contingent of drivers including JJ Hatton and Troy Dowell, both driving Hyundai i20 G4’s. They will be joined by father and son Darren and Arron Windus, who will both be driving in Subaru WRX’s.

Classic rally fans are also in for a treat with the welcome return of Tom Dermody in a Ford Escort RS1800, Clay Badenoch in a Toyota Celica RA40 and Mal Keough in an Audi Quattro S1 set to headline the East Coast Classic Rally Series.

The 2020 AMH Automotive Group Rally of the Bay will take place in the Forests surrounding Batemans Bay on the NSW South Coast on the 4th of July. A full unseeded list of the current teams entered follows. 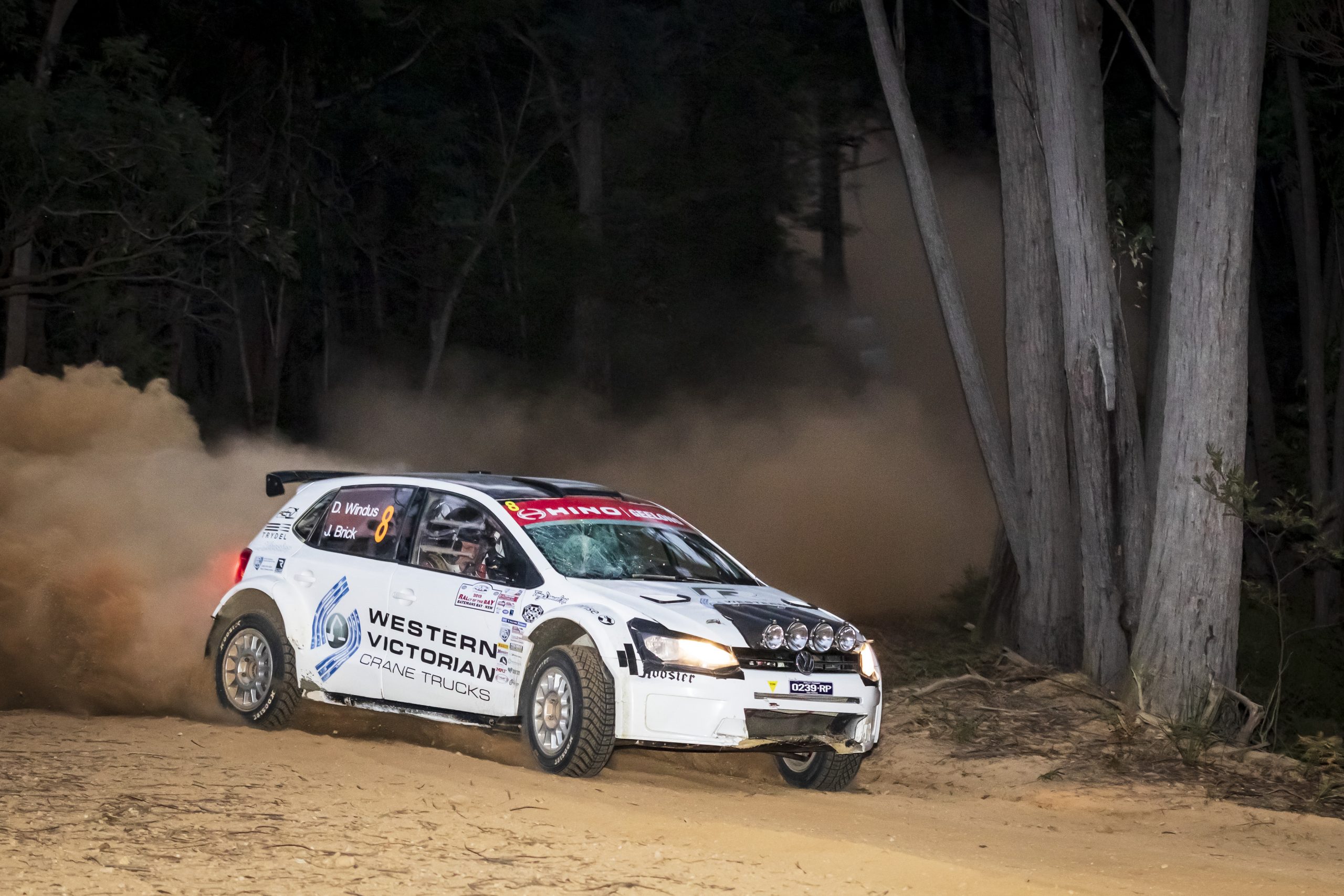 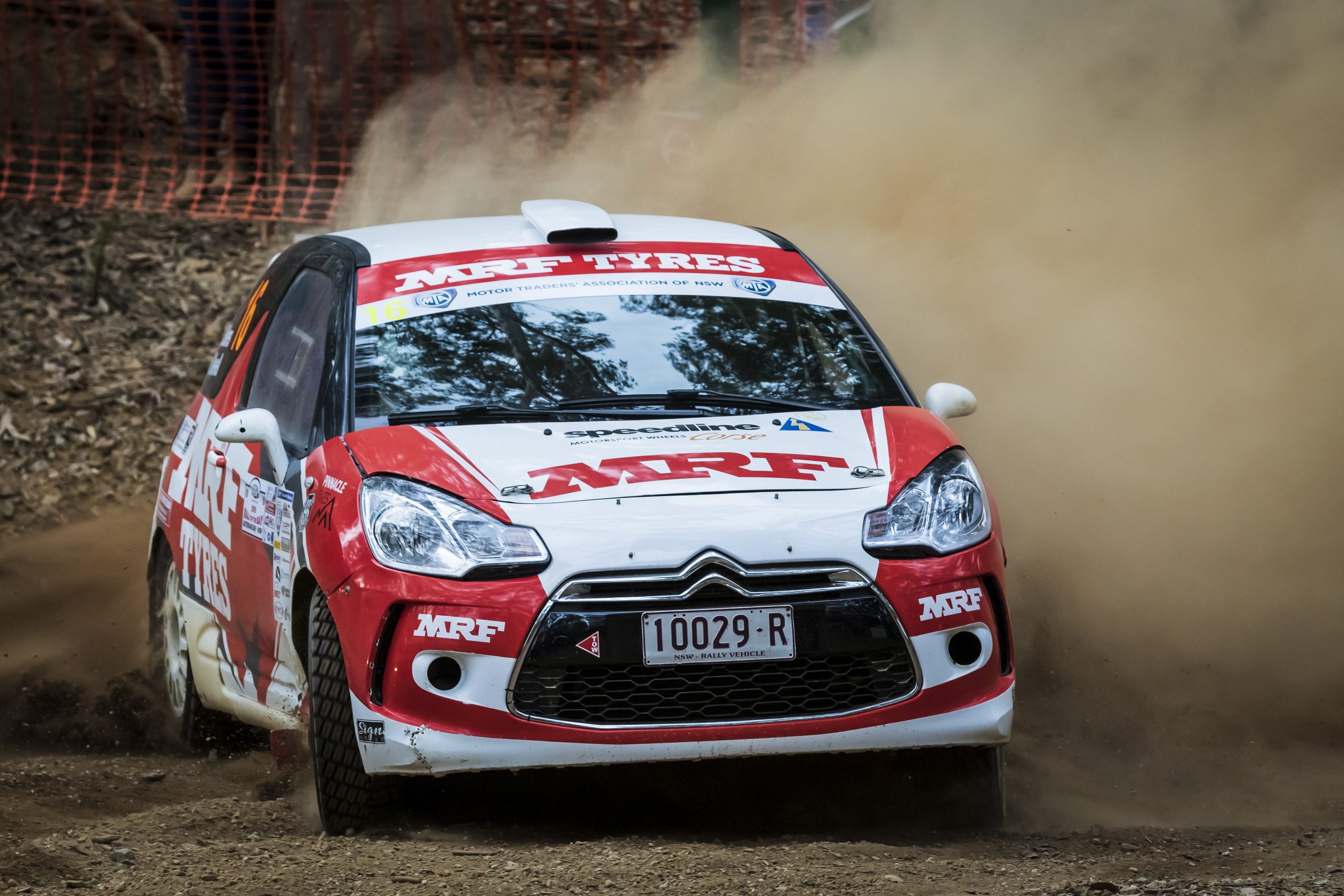