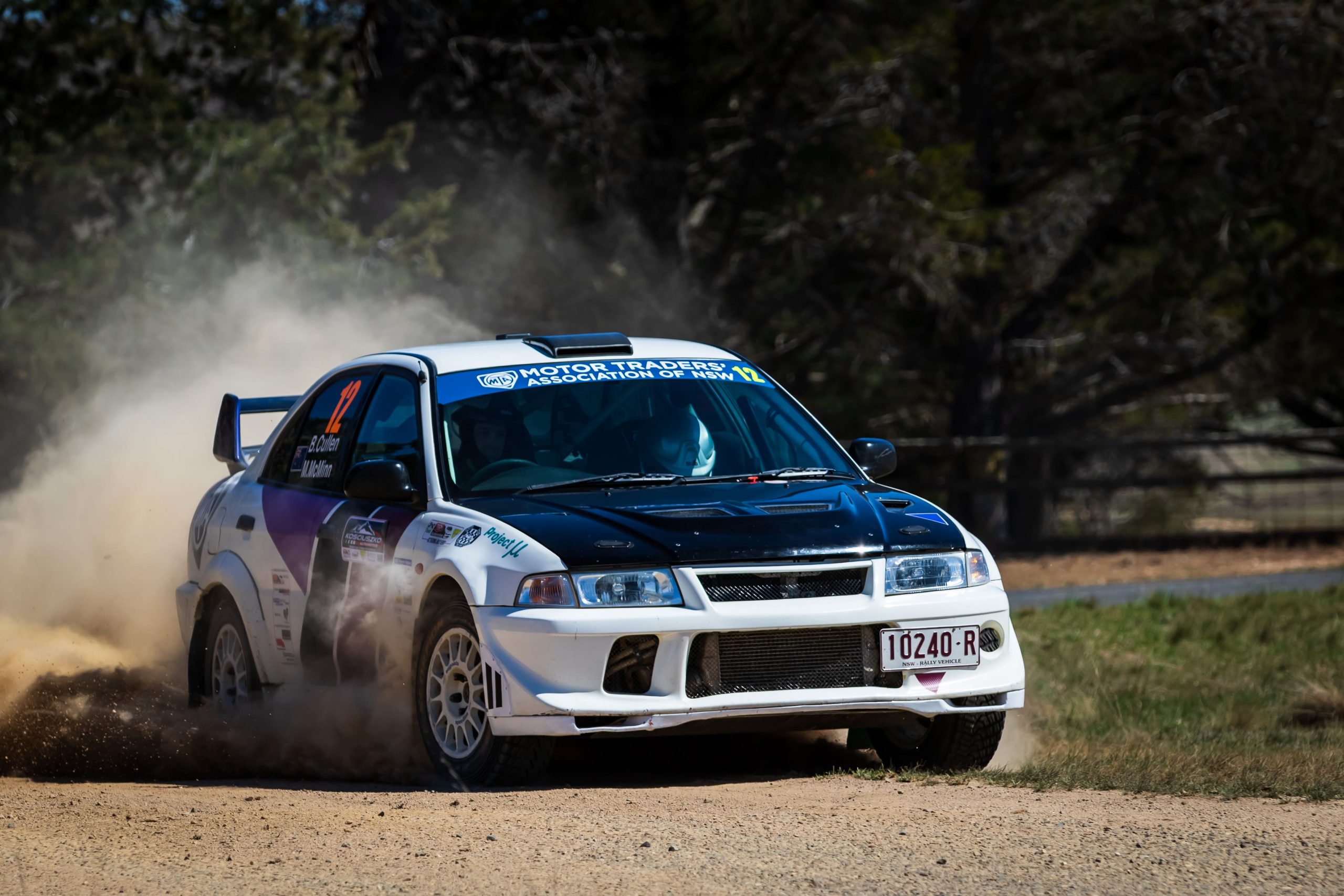 NSW based competitors who aspire for an Australian Rally Championship (ARC) award, can now register and score points towards the ARC4 award by competing at the Batemans Bay based, AMH Automotive Group Rally of the Bay event.

The ARC4 award is open to competitors who are not supported by a manufacturer and are not competing in an AP4 or R5 rally car. The structure of the award means that any NSW team entered in the Rally of the Bay and who then goes on to compete in their home state ARC round and one other ARC event can win the award.

“This is a great opportunity for anyone who’s entered in our Rally to score some points in the national competition”, said Nigel Bland, Rally of the Bay Event Director. “The Australian Rally Championship ARC4 category is a great initiative and we’re really fortunate to be one of the State Rounds nominated for points towards the award.”

“There are plenty of teams entered in our event that will likely do a few ARC rounds, like the National Capital Rally and the possible NSW North Coast ARC round, so there’s no doubt they should consider this opportunity, as they could easily find themselves winning ARC4,” Bland added.

There is no fee to register for the RSEA Safety Motorsport Australia Rally Championship, but teams considering the ARC4 award must register with the ARC Managers and nominate the events they wish to compete in. Full details of the conditions, including contact information for the ARC Managers can be found in the Sporting and Technical Regulations.