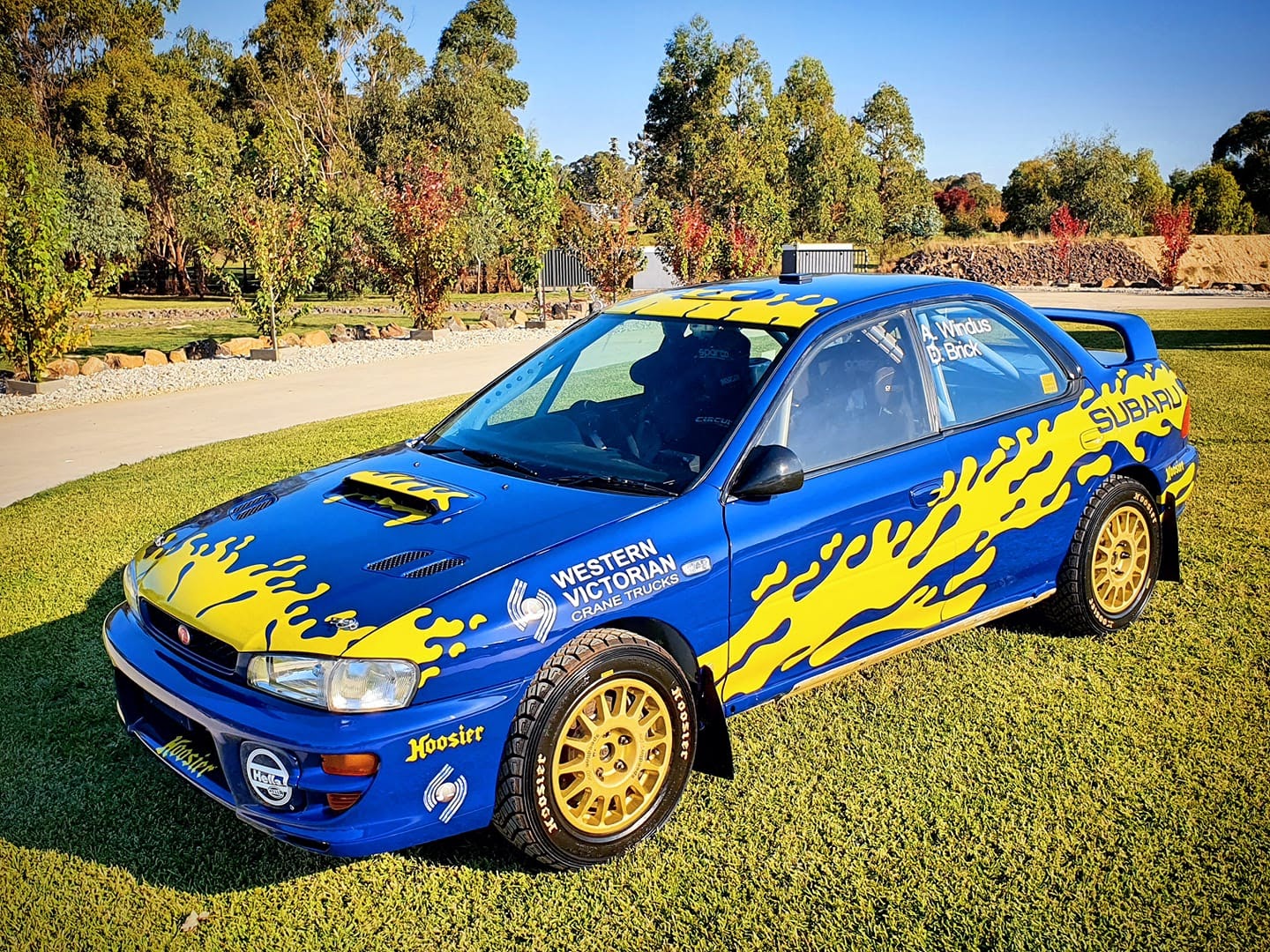 Victorian Rally Champion, Arron Windus, will finally get his season underway on Saturday when he competes in the Rally of the Bay in NSW.

The COVID-19 pandemic has put the sport on hold this year, and with no events in Victoria until at least September, Windus and co-driver Daniel Brick have been forced to head to the NSW coast to get their first motorsport fix of the year.

Windus’ Western Victorian Crane Trucks team will field two Subaru Impreza WRXs in the rally, with his father, Darren, also competing in the first round the NSW Rally Championship.

Arron took the Victorian title in convincing style last year, but isn’t resting on his laurels as he continues his push to make rallying more than just a hobby.

His title-winning Subaru has undergone a full rebuilt since the end of last season, and will be faster and even more competitive in 2020.

“We’ve got a lot better package than we had in 2019,” Arron explained.

“The car now us upgraded suspension, has been on a decent weight loss program, and also has a few more ponies (horsepower) underneath the bonnet.”

“The car has come up an absolute treat and is in pristine showroom condition,” he added.

“My uncle (a panel beater) and the Activ Rallysport team really put solid time and effort into the rebuild and the finished product speaks for itself.”

Darren Windus also has a fully rebuilt Subaru at his disposal for the 2020 season.

He’ll drive the same WRX that he used at the end of last season, but it has been upgraded with more horsepower, and a suspension package that brings it to a similar spec as Arron’s Subaru. 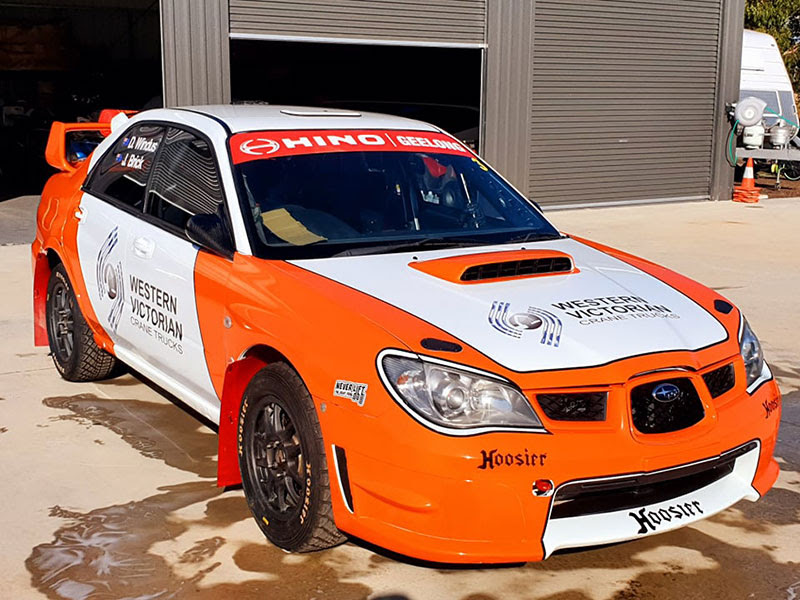 Both teams will get their first chance to try out their rebuilt Subarus this Thursday, at a test day near Canberra.

“We’re extremely excited to test these newly built rockets and see first-hand what improvements have been made,” Arron said.

“The field of 90 cars for the Rally of the Bay is just about the strongest seen in Australian rallying for many years, and we’re both looking forward to putting our best foot forward.”

The rally will run out of the tourist town of Batemans Bay on Saturday, with drivers tackling seven competitive stages over a distance of 140km.