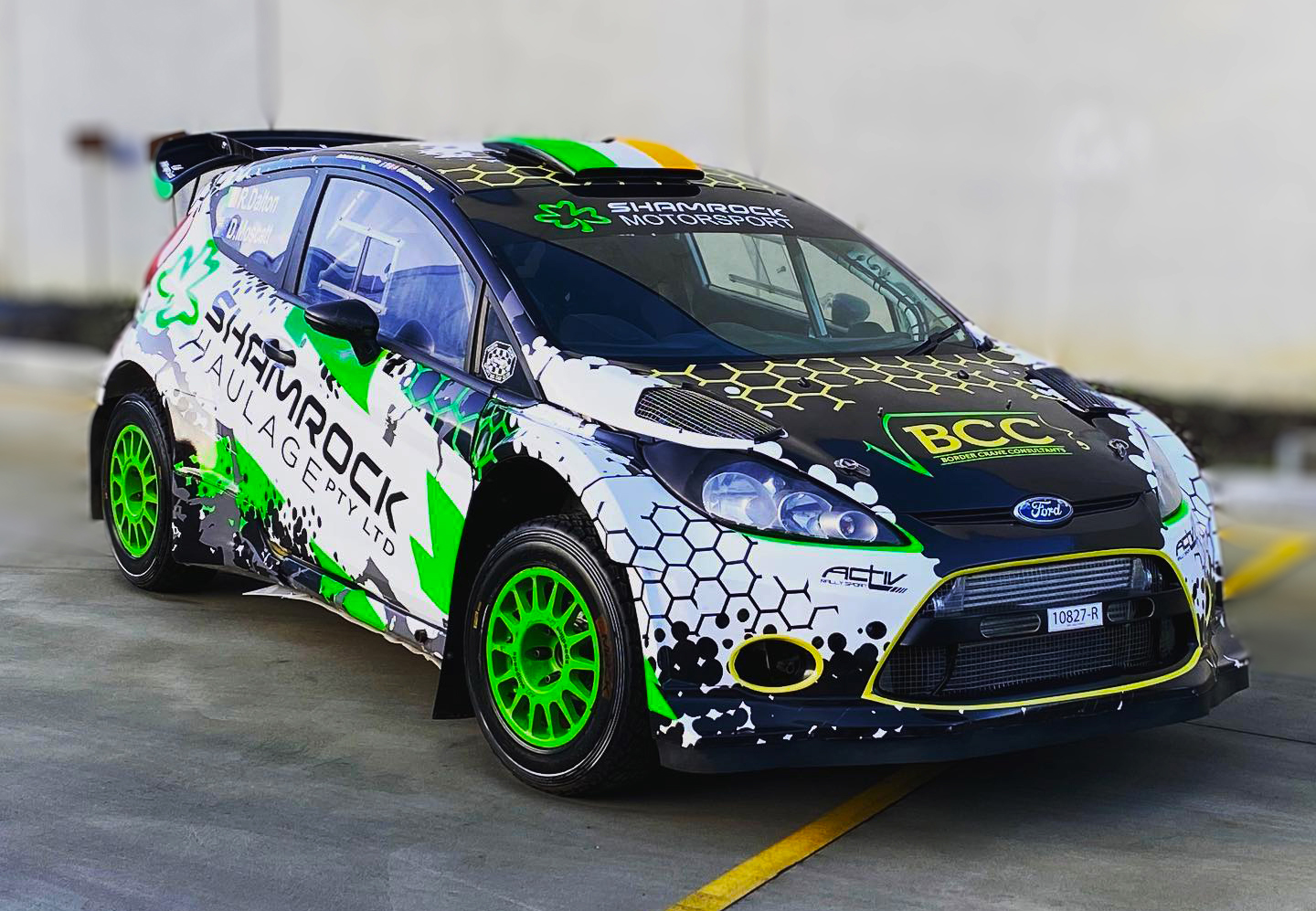 Shamrock Motorsport driver, Richie Dalton, will be looking to make it three wins in a row when he heads to Batemans Bay on the weekend of the 4th of July for the AMH Automotive Group Rally of the Bay.

Dalton and co-driver, Dale Moscatt, have won the event for the past two years and despite a very competitive line up at this years event, they are hoping for yet another victory.

The factory Toyota Gazoo Racing team will launch a two-car assault at the Rally of the Bay and are likely to be Dalton’s biggest rivals. The Toyota’s showed great speed last season, but Dalton’s confidence is high, and he knows his Ford Fiesta Proto can be competitive if everything goes right on the day.

The COVID-19 Pandemic has forced a halt to motorsport across the country, with the Rally of the Bay being the first rally event back on the calendar. The long wait for a start to the rally season has contributed to a large contingent of teams from across Australia including competitors from Melbourne, Brisbane and even as far away as central Queensland.

“Firstly, it’s great to have rallying back, and the organisers of the Rally of the Bay have done an incredible job to get the rally up and running,” Dalton said.

“The Batemans Bay region has had it tough over the last six months – first with bushfires and now with Coronavirus – so we’re all looking forward to visiting the region and helping to support local businesses.

“We’re coming for a purpose though, and that’s to try and win the rally for a third time, which will be tough against such strong competition.

“We’ve done our preparation though, and after a test session in the car on Thursday we’ll be ready to give it our best shot.”

Dalton is member of the organising club, North Shore Sporting Car Club and also a big supporter of the Rally of the Bay. His business, Shamrock Haulage, sponsoring stage four, the ‘Follow the River’ special stage along the extremely popular River Rd.

Dalton will carry the number one door sticker for the event, a reward for winning the 2019 running of the Rally. However, he will start second on the road behind reigning Australian Champion, Harry Bates in a Toyota Yaris AP4.

“I’m delighted to have been able to keep the number one on the door, despite the Australian Rally Champion being in the field,” Dalton added.

“I feel like we have earned the right to have it for the event, and it’s proved to be good luck in the past, so hopefully that’s a good omen.”

The Shamrock Motorsport Ford Fiesta will be sporting a brand new ‘Irish’ themed livery for the Rally of the Bay, which has already drawn a lot of attention from rally fans on social media.

“Hopefully the crew perform as well as the car looks,” Dalton added.

“The Rally of the Bay is an event that both Dale and I really enjoy, and we can’t wait to hit the stages on Saturday morning,” Dalton concluded. 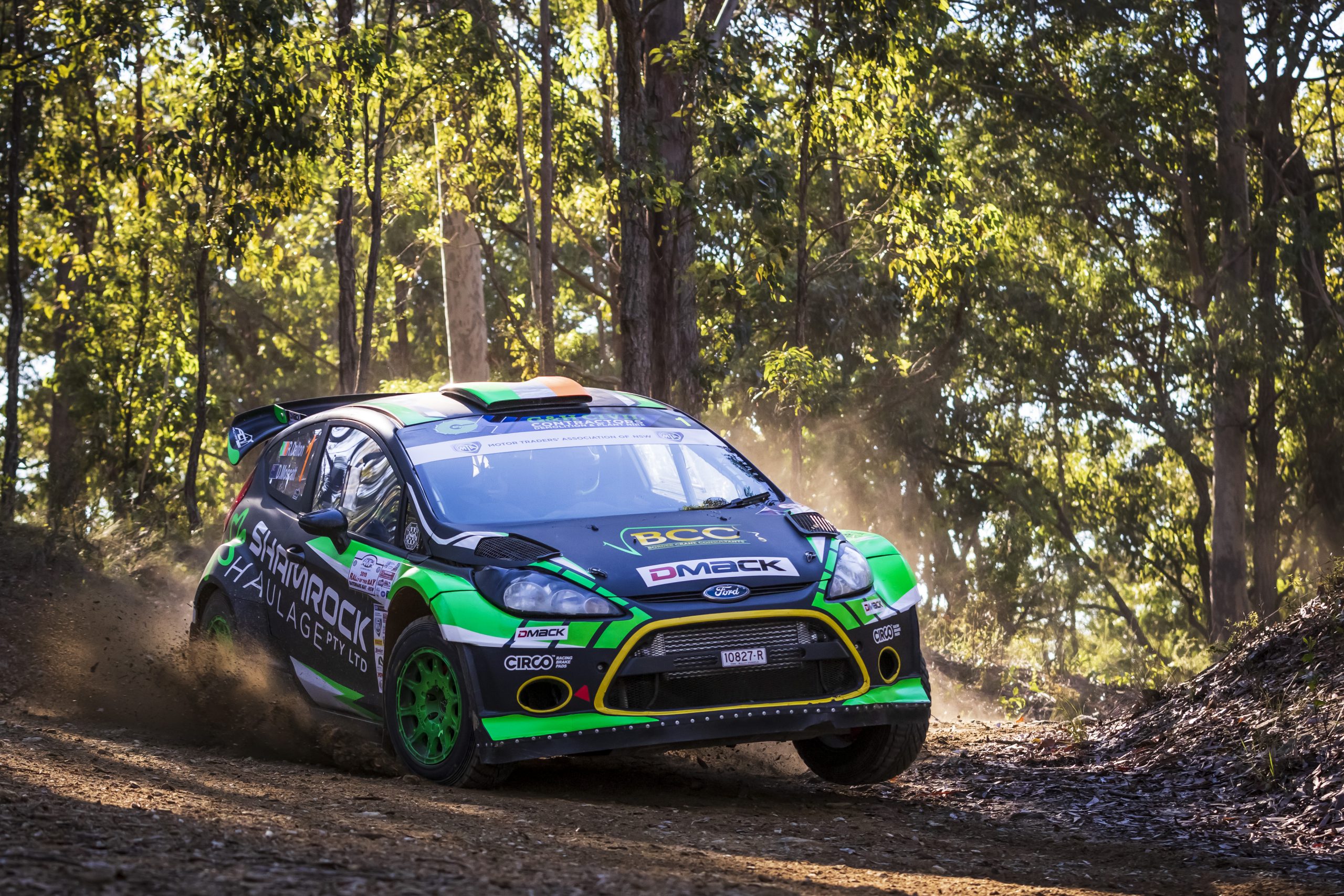