Shopping Centres continue support of AMH Rally of the Bay 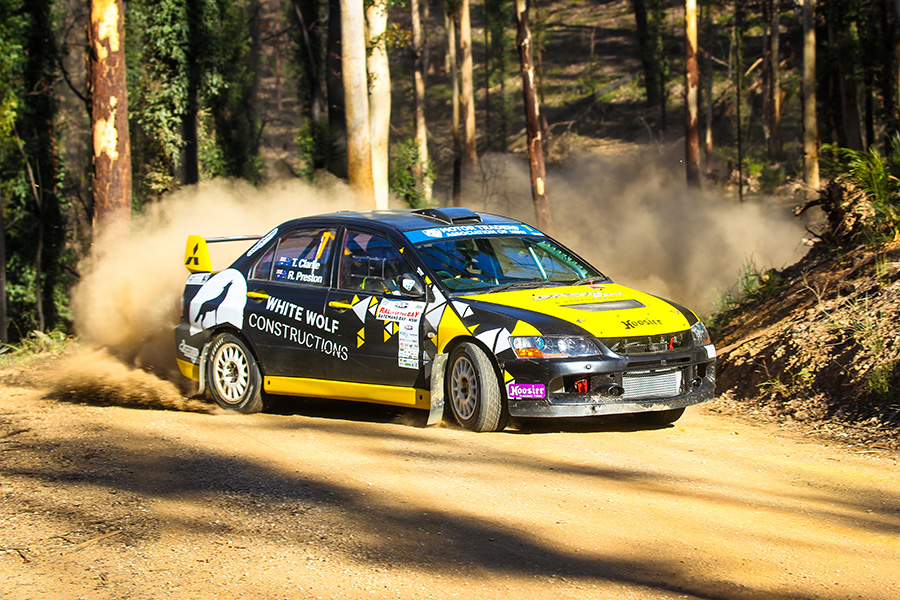 In announcing the renewed partnership, North Shore Sporting Car Club (NSSCC) President Brett Middleton said “We’re glad to have the Village Centre and Bridge Plaza back on board as one of our major partners this year. They are a great supporter of our event, and they provide the best place to shop for the vast majority of the rally teams that attend and compete in the event.”

“It was really great to welcome the Village Centre and Bridge Plaza shopping centres as a new major partner last year, and even better to be able to continue our relationship in 2021. The two shopping centres are an essential part of the rally. Most teams will shop locally for their supplies, rather than bring it with them, so having this relationship continue this year is just more good news for the rally, for Batemans Bay and for jobs in the local community”, Middleton added. 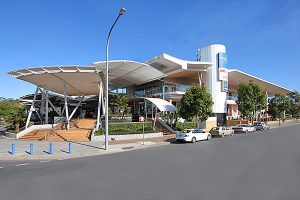 The rally of the Bay Event Manager, Nigel Bland expects up to 90 rally teams to descend on the Batemans Bay township on the weekend of the 17th of July.

“It’s fantastic to have local businesses on-board,” said Bland. “As a rally community we want to give back to the local community and that’s why we are encouraging all of our teams to shop local and get their supplies from the Village Centre and Bridge Plaza. We know our event will bring a much-needed boost to the local Batemans Bay economy and we’ll be encouraging them to spend locally as much as possible”.

“This will be the second Rally in the NSW championship and it’s also a promotional round of the Motorsport Australia Rally Championship”, Bland said. “So, we’re expecting a bigger turnout than a normal NSW round as the rally is now a great test run for teams looking to participate in the Australian Rally Championship when it resumes later in the year. And whilst our event is only a promotional ARC round, we’ve already had plenty of interest from the top level of the sport, with many national teams already entered”, Bland concluded.

The AMH Automotive Group Rally of the Bay is set to take place on Saturday the 17th of July in the forests surrounding Batemans Bay on the NSW south coast. The first car will be flagged away from Corrigan’s Beach Reserve in Batehaven at 8:45am. The Rally forms part of the MTA NSW Rally Championship, East Coast Classic Rally Series, NSW Clubman Rally Series, Hyundai Rally Series, and ACT Regional Rally Series. Almost 80 entries have been received, with 3 weeks remaining before entries close.